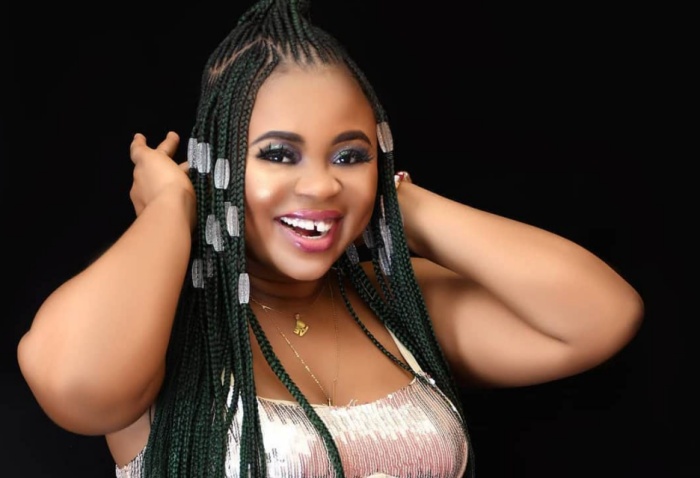 Actress and Entrepreneur Adu Safowah has been arrested for defamation of character.

Adu Safowaa allegedly defamed some personalities in a viral video she shared on her Instagram page including the Managing Director of GHOne TV, Nana Aba Anamoah, and her alleged boyfriend, Nana Doe.

As we speak, Adu Safowaa who is the CEO of Africa Top Entrepreneur Awards, is currently in detention at the Atomic Hills Police station in Ashongman where she is being questioned.

According to our sources, when Police quizzed Adu Safowaa as to why she shared the said video, she responded saying that she needed hype for her upcoming events.

We earlier reported that Adu Safowaa had tendered an unqualified apology to ace journalist and television presenter, Nana Aba Anamoah after falsely accusing her of trying to snatch her boyfriend from her.

Adu Safowaa claimed that Nana Aba Anamoah was stalking her boyfriend and the Range Rover she was showing off belonged to her boyfriend.