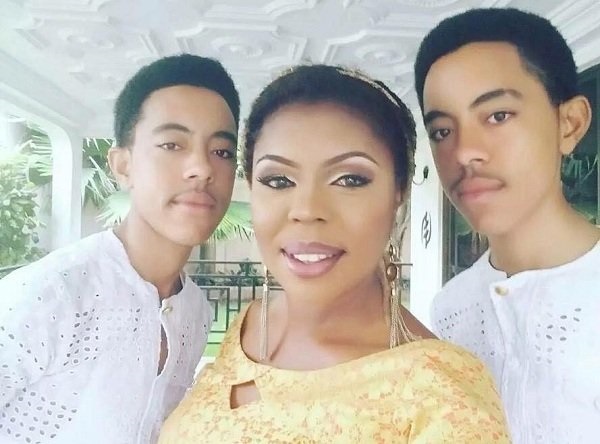 A staffer at the seat of Ghana’s Presidency, the Jubilee House has been dragged to the Commission on Human Rights and Administrative Justice to be investigated for his flagrant display of wealth.

According to what we sighted on GhanaFeed, a Ghanaian man called Eric Adjei has petitioned the Commission on Human Rights and Administrative Justice (CHRAJ) to investigate the lavish lifestyle of one Dominic Oppong Adjei alias ‘Konkonsa’ who has suddenly gone from rags to riches.

Eric Adjei, in his petition, is inviting CHRAJ to investigate the source of Mr. Dominic Oppong Adjei’s opulence and lavish style even though presidential staffers have not been paid in 8 months.

Portions of the petition read:

“I am submitting this petition invoking article 218 (a) of the 1992 constitution, which provides Commission Of Human Right and Administrative Justice to investigate complaints of violations of fundamental rights and freedoms, injustice, corruption, abuse of power and unfair treatment of any person by a public officer in the exercise of his official duties,” the petition said.

It added, “This action has been necessitated by the recent opulence and displace of wealth and open public utterances on the media about his riches uncharacteristic of him in the immediate past.”

“A video which has gone viral on social media reveals that the Presidential staffer (public officer) gifted a physical cash price supposed to be $10,000 each to two gentlemen totaling $20,000.00 at a birthday party of the children of celebrity comedian Afia Schwarzenegger held in Accra a few weeks ago,” the petition stated.