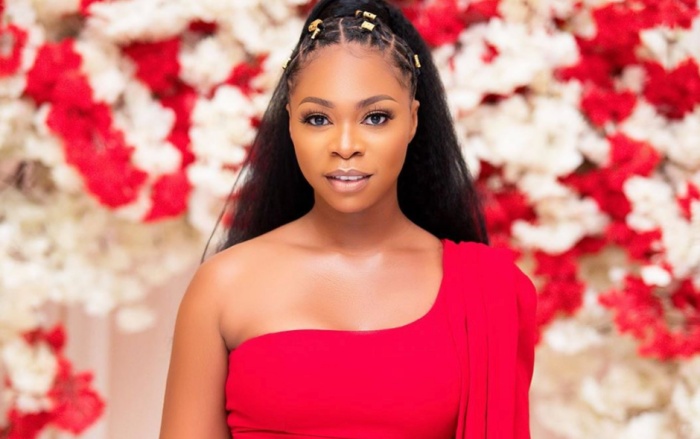 Michy who has been referred by people as Shatta Wale’s ex-girlfriend following their relationship that lasted for more than a decade stated emphatically in a recent post on Instagram that she is nobody’s ex.

This pronouncement made by the mother of one is seen as being controversial and one that seems as a subtle shade to the award-winning singer.

However, she added a caveat claiming that she stole the post so none should attack her on social media.