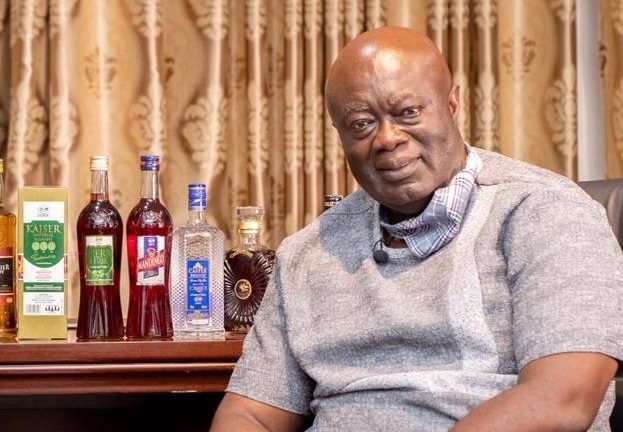 Mr. Maxwell Kofi Jumah, the Managing Director of government-owned GIHOC Distilleries Company Limited confessed publicly that he is a womanizer and a chronic one at that.

Maxwell Kofi Jumah has been accused by some workers of GIHOC of giving positions in the company to undeserving persons in return for huge cash.

He said he has no issue if workers of the company he oversees say he loves women, but for them to make accusations against him that he is corrupt and collected bribes is false and not his nature.

Kofi Jumah was reacting to allegations levelled against him by a group calling itself the concerned members of GIHOC.

Addressing the media in Kumasi, the Former Member of Parliament (MP) for Asokwa emphasized that he has never engaged himself in any bribery and corrupt acts as some workers of GIHOC claimed.

Kofi Jumah insisted on running the company with professionalism.