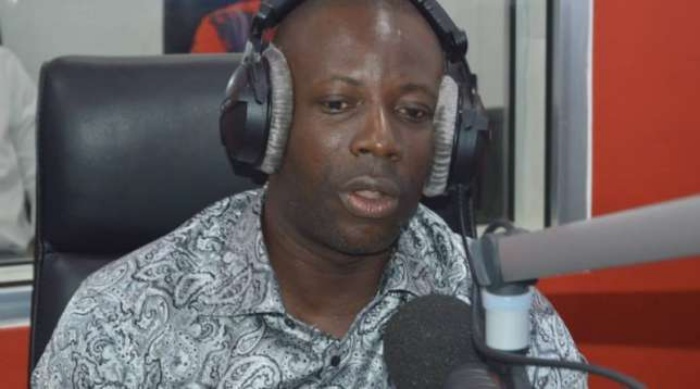 Nii Odartey Lamptey’s marriage to Gloria Appiah hit the rocks after he discovered that the three children he was raising with Gloria were not his biological children but were offspring of another man.

Reacting to the plight of Odartey Lamptey in an interview on Oman channel, Prophet Kumchacha revealed that he would have ended his life by taking poison if he found himself in the retired footballer’s shoes.

“It will only take God to intervene for me else I would poison myself. If I have a gun I can shoot myself and die.

I believe he has a good counselor because it’s not easy. If it should happen that the only child you have with a woman is not yours it will not be easy to deal with, let alone three. This shows that some women are evil,”