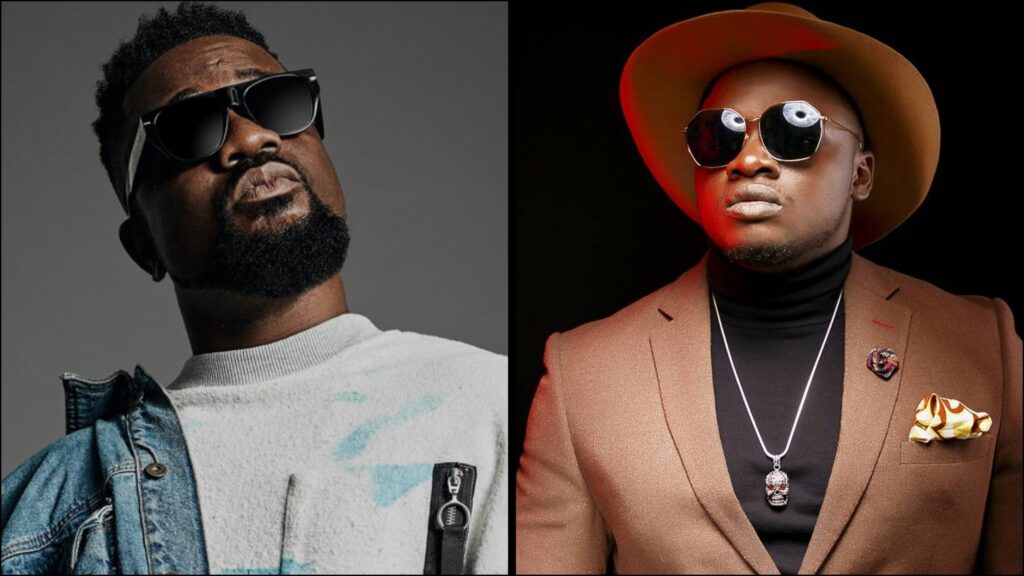 Ghanaian famous rapper Sarkodie has been crowned best rapper in Africa by Kenyan rapper Khalighraph Jones who he did a collaboration with  in his ‘Wavy’ song a few months ago.

Khalighraph declared Sarkodie the best rapper when he stormed Kenya with his ‘No Pressure’ album as part of his tour in some African countries.

These were the words from him;

”I remember my first paycheque and it was from a show. Funny enough, it was a tough decision for someone who has been hustling for a while and I had to treat myself. I got a piece of land. Literally the whole money for land,” he said in the interview.

The area has fast developed now but I still have my spot there. It’s a nice cute land with fly houses around it. The only thing is that the place is far away from me because everything I’m currently working on is close to me. Although the land is far from me, it’s still worth a lot now.

I don’t like spending money on cars. If I get a decent good car that stands the test of time, I could use it but I feel it’s not worth it. Financially, it doesn’t make sense. I don’t have many cars and if I want to get one, I want the type that regardless of the time it will still look new

“I think a lot before I make a purchase. I’m the type who always wants to make sure I don’t go broke.”