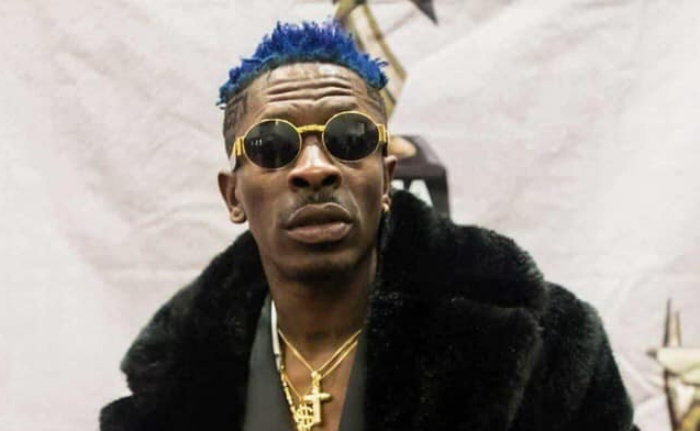 Ghanaian Dancehall legend, Charles Nii Armah Mensah popularly called Shatta Wale has finally reacted to the doom prophecy a preacher made about him several months ago.

The head pastor of Newlife Kingdom Chapel International said in a radio interview that this October, on the 18th to be precise, a great Dancehall musician who bears the English name Charles will be shot dead.

According to him, the incident will play out the exact way Reggae legend Lucky Dube was murdered on the streets of South Africa on October 18, 2007.

Reacting to his supposed death pending till October 18, Shatta thanked the man of God for going into the spiritual realms and uncovering plans of his enemies.

He sarcastically added that if it is a bullet that will kill him, he will buy himself the best bullet proof vest and also hire the best body guards to protect him so there is nothing to worry about.