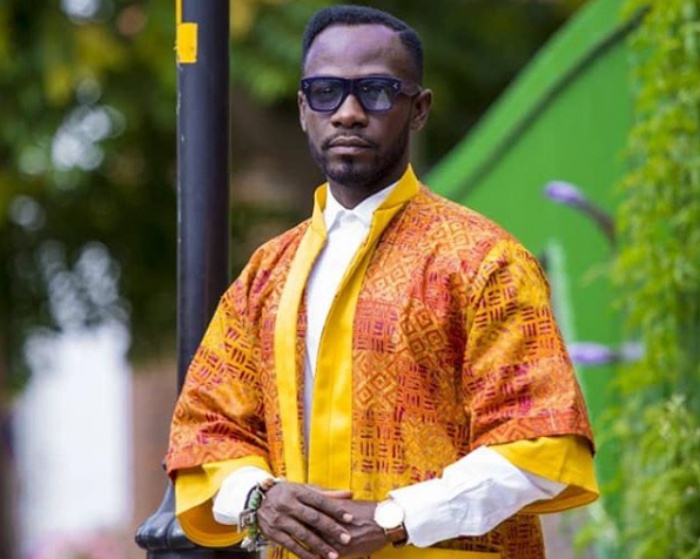 Legendary Ghanaian rapper, Okyeame Kwame has revealed that he was happy when he heard the news about his grandmother’s death.

Okyeame Kwame born Kwame Nsiah Apau told Andy Dosty in an interview on Daybreak Hitz show on Hitz FM that unlike others who express sadness and grief over their family member’s death, it was a moment of joy hearing his grandmother had died.

According to the Rap Doctor, his grandmother passed on at the age of 101 and her illness was so bad that she was being fed with tubes because she could not eat by herself and that shows the extent to which she suffered before she gave up ghost.