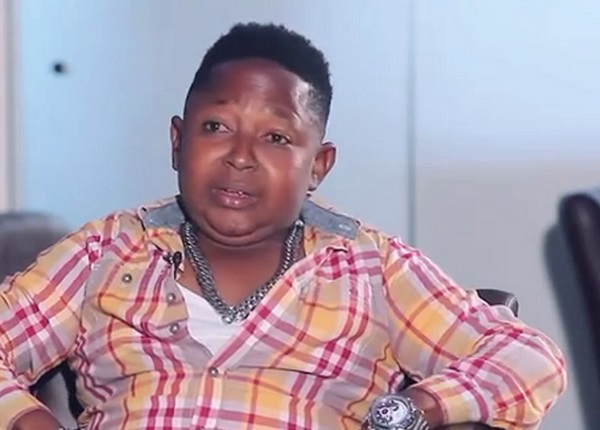 Popular Ghanaian actor, Wayoosi has opened up on life in the United States and how he escaped prison.

Wayoosi revealed that whilst in the US, he was found himself in a very terrible situation and the only thing he could do to save himself was to drink his urine.

According to him, the systems in the United States America makes people disciplined contrary to Ghana. Narrating his experience, one day, he was walking with the big bottle filled with his urine and he sat in a car only for the police to walk into the car to racially profile the blacks on suspicion someone could be carrying drugs.

The police upon seeing the bottle with a coloured substance asked the owner and in a quick response admitted it was his with the content in the bottle being his medicine.

The police picked it up, opened it to verify only to find out its urine and to save himself from further questions, Wayoosi said he told the police that he drinks his urine to cure a health condition on the advice of his medical doctor.

Before the police officer could say, Jack, Wayoosi drank the urine to defend the lies he told him. The Officer then told his colleagues, they should leave him alone because he’s mad.