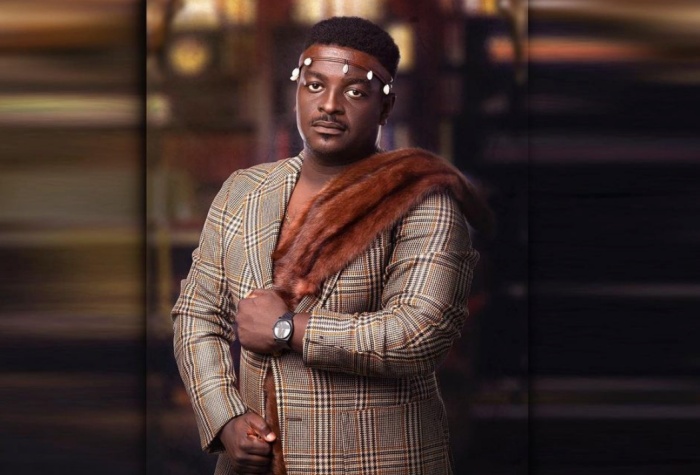 The musician estimated that about ninety-eight percent of musicians are depressed. He made this known during an interview with Happy FM’s Doctar Cann on the ‘Showbiz Xtra’ show aired on Happy 98.9FM.

“We entertain people. At times, we come smiling but we are pained inside. I can tell you that 98 percent of musicians are depressed. We are going through a lot of traumas but we need to entertain so we smile.”

“Even when you are backstage, you keep thinking. When we are done with our performance on stage, we go back into our shell thinking. If musicians will be truthful, most of them who look like they are making it are not making it.”

Speaking on the possible cause of this depression, Kumi Guitar noted that the country lacks systems that support entertainers in their careers. Using his experience, he shared that there have been many times he felt like giving up because there was no support from the systems put in place.

He added that when he observes the state of legendary musicians now, he even gets scared; often thinking that he will end up just like these legends who seem to be suffering now.

Many have raised concerns about how legendary entertainers are abandoned in their old age due to the failure of systems put in place to support them. This discussion was even more heated following the demise of legendary musician, Nana Ampadu. The Ghanaian highlife legend, died at age 76 on Tuesday, September 28, 2021, and this marks a major loss to the Ghanaian music industry.

The family of the late Nana Ampadu revealed that he died on admission at the Intensive Care Unit of Legon Hospital. Days after his death, veteran musician Akosua Agyepong pinned his death on the carelessness of a doctor at the hospital but this has been contested.