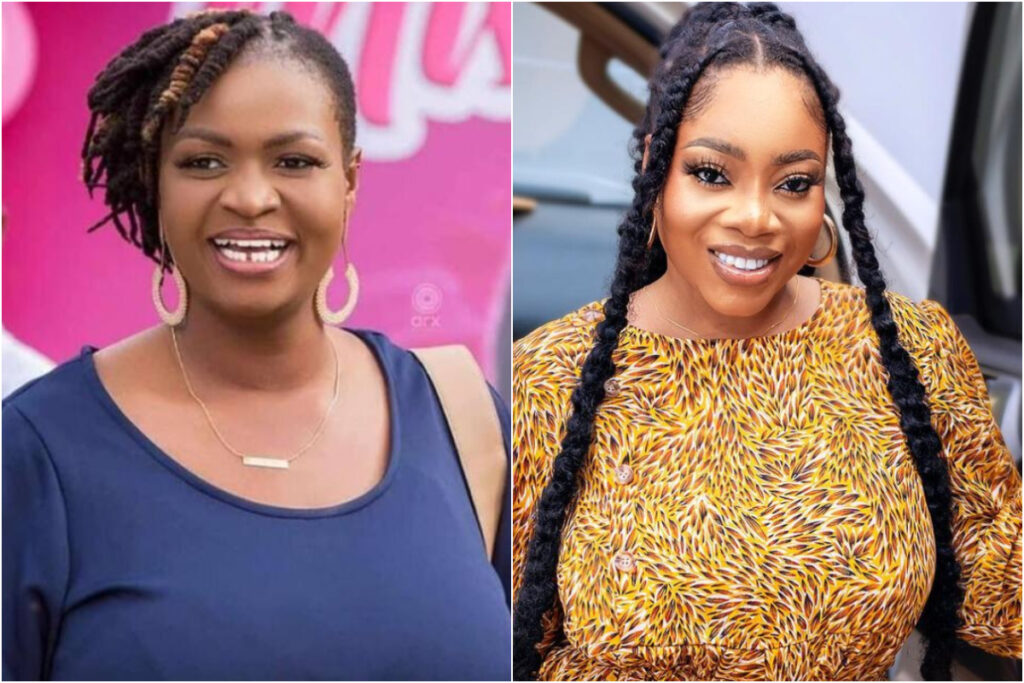 Ayisha  Modi also known as She Loves Stonebwoy who is known as ‘Yaa Asantewaa’  because she has been fighting for her friends just made it known to us that she has spent huge sums of money for the treatment of Moesha’s condition.

She said in a live video on Instagram that she had spent about 1.7 Billion on Moesha, while she tried to clear the air about her forcing herself on Moesha.

Ayisha Modi ask why would she waste such an amount, just to force a friendship. She implied that her intentions and love for Moesha are genuine.