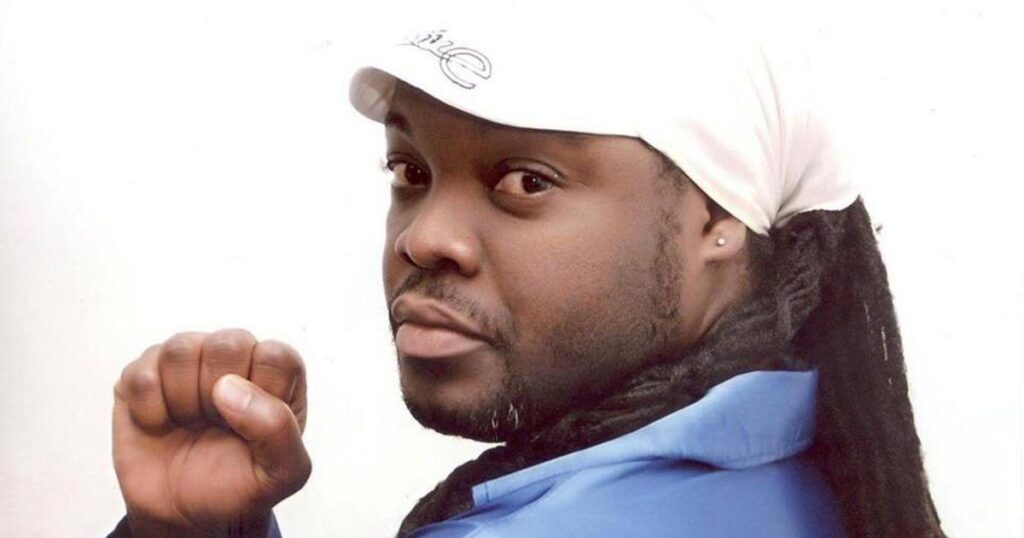 Hiplife artiste Barima Sydney in an interview with radio presenter Amansan Krakye said that he hadn’t regretted campaigning for His Excellency Nana Addo.

He said that “to tell you the truth I don’t have any regrets so far for throwing my weight behind President Akufo-Addo.

He also added, “My only regret or problem is with the government and I don’t know if it got to do with the fix the country campaign people wanted to do which some other prevented them from doing,”

“That was the time at a point where I felt so disappointed, I think the police tried to stop them though they have their own reasons for stopping them it’s beautiful that at the end of the day they were allowed to go ahead with it,” he told the host.