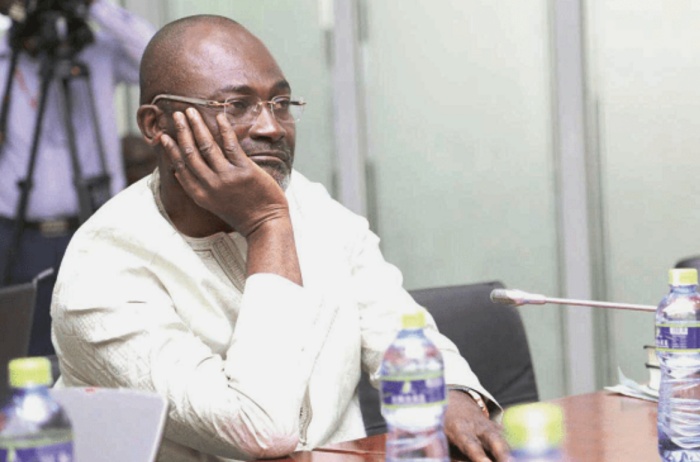 Businessman Hon Kennedy Ohene Agyapong shared a story of how a young man of age 39 scammed him with an amount of $7million.

According to him,  a young man of 39-years approached him and he decided to help him out by buying him a machine worth $7million. only to his realization that the gentleman was just scamming him.

Hon. Kennedy stated that he was angry because of what the gentleman did and that he was not going to forgive him. he also said that how can a 39 year of man scam a 61-year-old man like him. He also said on Net 2 television that he was going to deal with the gentlemen and vowed to collapse their business.