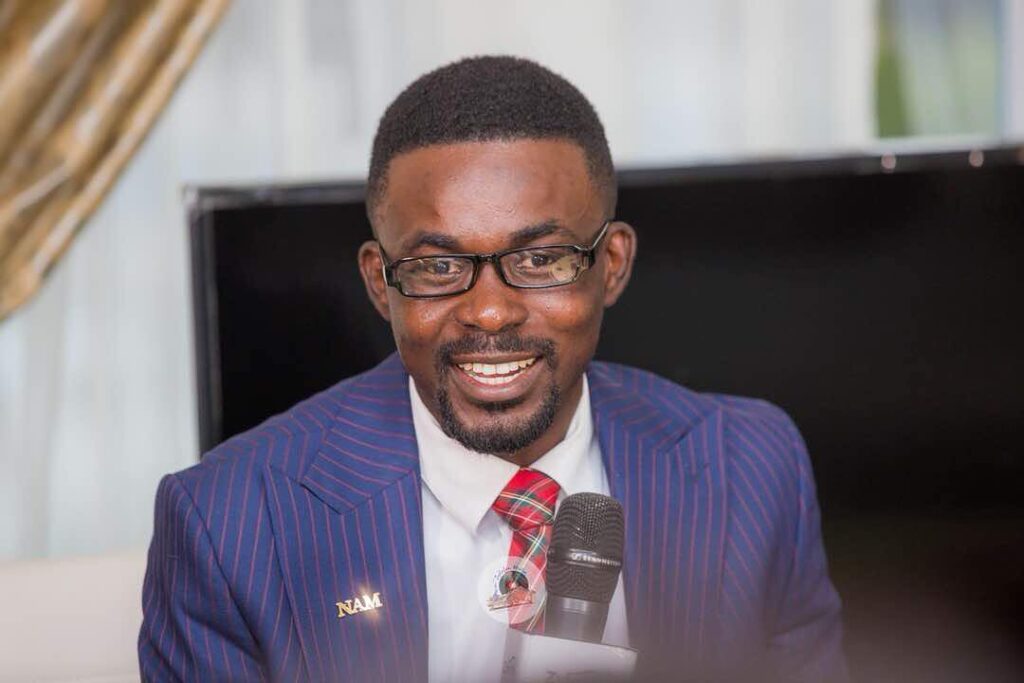 Ghanaian businessman and CEO of defunct Menzgold company, Nana Appiah Mensah simply known as Nam1 has replied to an aggrieved customer of Menzgold who publicly asked him to pay him his money.

Since Menzgold took a nose dive, as it was shut down by the Bank of Ghana in 2019, many customers are grieved and hurt, wanting them to be paid.

A customer who uses the handle @jerry_joy-quaye went under a post he made asking him for his money saying won’t he pay him his money.

According to this reply from Nam1, he doesn’t owe anyone but the company does because he Himself is heavily owed by the company MenzGoldnam1
Previous ArticleWHY IS IT ALWAYS A PROPHECY ABOUT DOOM’ – Lydia Forson Fumes Over Eagle Prophet’s Revelation About Akuapem PolooNext ArticleYOU’RE A HYPOCRITE IF YOU DO ORAL SEX, YOU CHOP YOUR WIFE’S AN*S & STILL CONDEMN LGBTQ+ MOVEMENT – Vim Lady