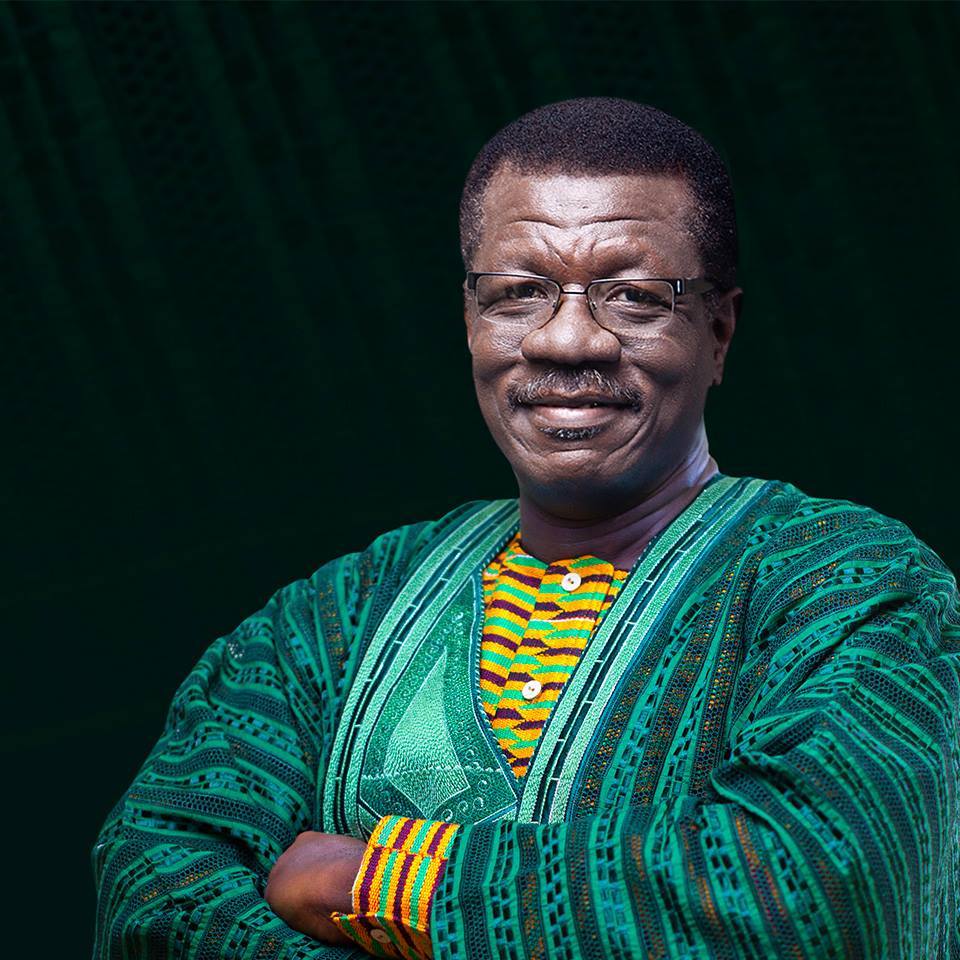 A man who claims to be the son of popular Ghanaian preacher, Pastor Mensa Otabil raised eyebrows on social media.

According to him, Rev Mensa Otabil initially a farmer and he was called Kojo Torgah but changed his name after he was ordained as a pastor.

The man said the last time he set his eyes on Rev. Mensa Otabil was 20 years ago but he is certain when the founder of the International Central Gospel Church sees him, he will make him out and not deny knowing.

He said that his efforts to see Pastor Otabil has proved futile and now he works as a Porter and carries items for people at Kaneshie.

mensa otabil
Previous ArticleWAIST TRAINER OR SURGERY: PLUS-SIZE ACTRESS BELINDA DZATTAH BUSTED FOR GOING UNDER THE KNIFE TO GET HER NEW CURVACEOUS SHAPENext Article“WE LIVE AND DIE TOGETHER” – Alleged Killer And Boyfriend Of Slain Policewoman Leaves Note After Murder