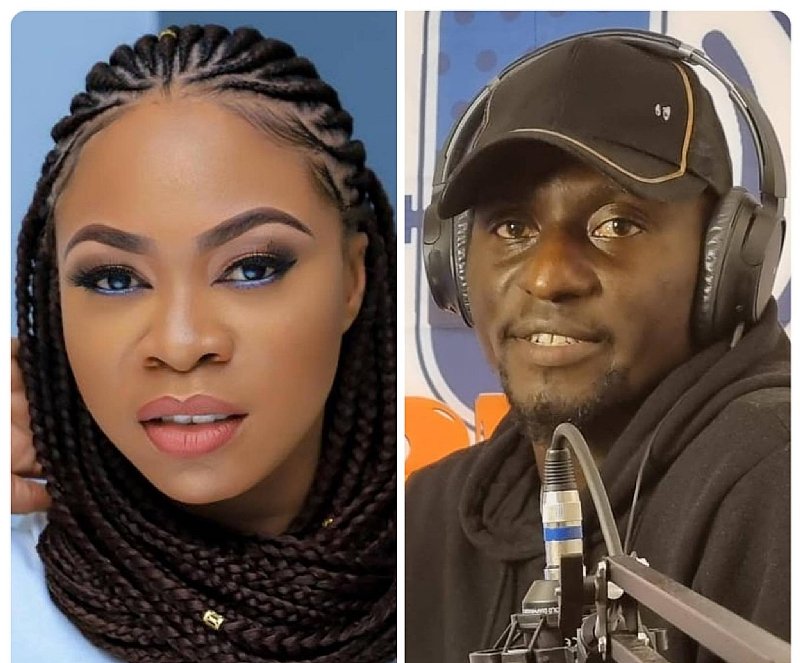 The former girlfriend of Dancehall superstar Shatta Wale clearly stated in a recent post that she wanted a sperm donor.

Michy also made a list of her specs which include a donor who is tall, high IQ score, hazel brown eyes, and a blood group of O+

She added that she wants the above requirements with no strings attached as most men to come along with pieces of baggage.

Ghanaian radio presenter who currently lives in Germany, Henry Ankamah Ennin also known as P Fresh has come out to say he’s the right person to do what the request for Michy.

Fresh P also stated that he is ever ready to do it for free for the Ghanaian model and entrepreneur.

”I’m ready to donate my sperm to Michy… I have volunteered … With the qualities, I have all…i am tall, etc …She shouldn’t think about paying me any money and I am ready to either fly her to Germany or will fly to Ghana if she is really serious”. P Fresh said.

He also added; “I will sign a contract with Michy binding me from claiming ownership of the child in the future.”