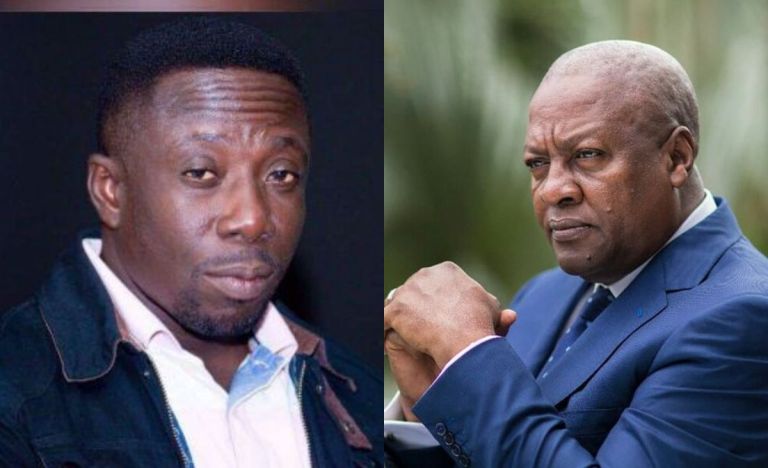 Ghanaian actor, Mr Beautiful has disclosed that former president and NDC presidential candidate, John Dramani Mahama made cash donations to the late actor, Kohwe whilst he was alive.

As reported earlier, Kohwe, known in private life as Kofi Laing passed away on Thursday, September 16 after an undisclosed illness and he died at the age of 7.

Mr Beautiful claimed John Mahama was donating money and other items to Kohwe every three months.

A video of Mr Beautiful donating on behalf of Mr Mahama has also been obtained by Zionfelix.net. He was given GHS 1, 000 and food items.

The veteran actor passed on yesterday after his ailing photos hit the internet some weeks ago.

Watch the video of one of the donations below.