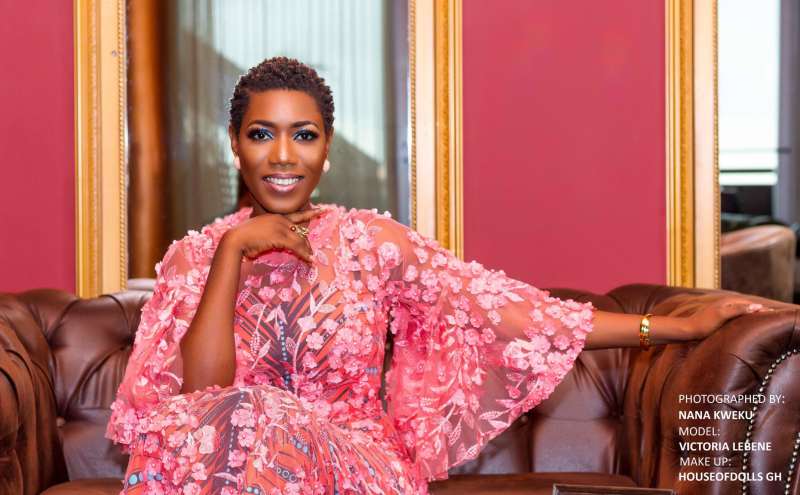 Ghanaian actress and entrepreneur, Victoria Lebene has addressed #FixTheCountry campaigners who are calling for a change in the life of the ordinary Ghanaian.

Yesterday, some irate youth including public figures stormed the street to demonstrate over the hardship in the country and they complained over high cost of living, poor health care, fuel price hikes, unemployment, accommodation price hikes.

One of the celebrities who have been vociferous about the Fix The Country include television presenter and video vixen, Efia Odo, former musician, Kwame A Plus among others.

Taking to her Instagram to share her thoughts on the campaign, Victoria Lebene subscribes with the assertion that the country cannot be fixed until the citizens fix themselves first.

In what appeared as a subtle shade at some of her colleagues, Victoria Lebene urged role models to dress appropriately in public and on social media posts to promote the sanity of the course.

“Don’t say fix and not fix yourself! Change starts with us the youths. The old folks will leave, and when we hold the fort, we will account to everything we do!
COURSE- Means the Direction, Route, Way, the journey! read and research on things before your comment. THANKS!”