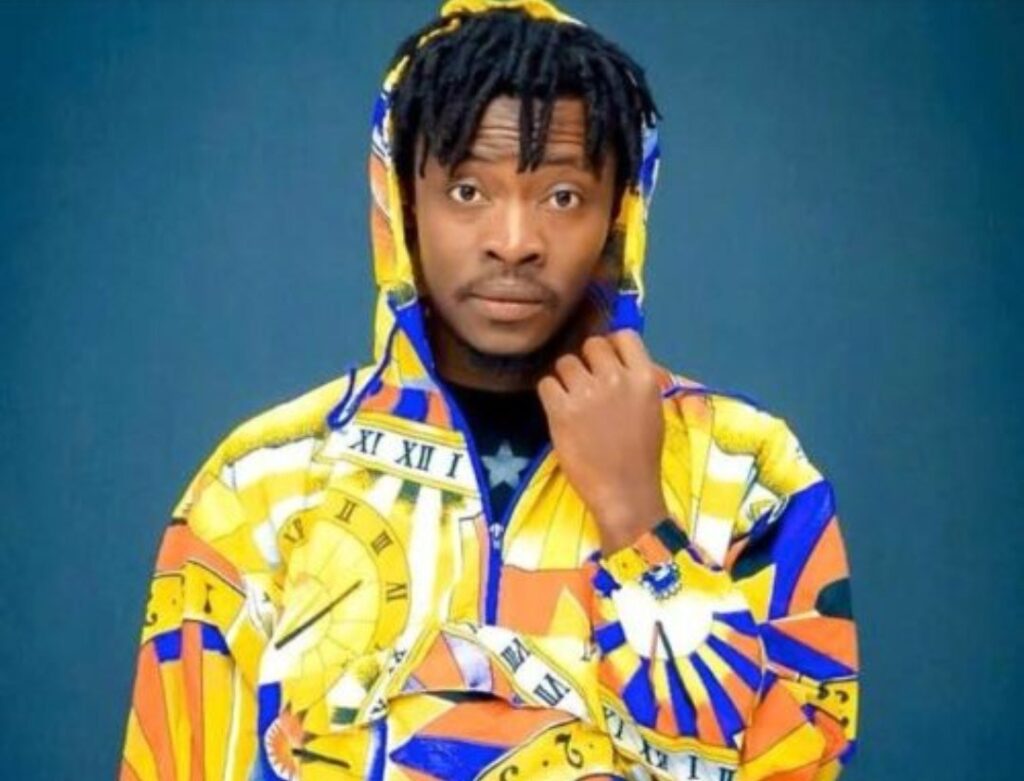 Northern-based Ghanaian musician, Fancy Gadam has dispelled rumors that he is a ritualist following the death of some of his fans who died in several car crashes.

Fancy Gadam who spoke to Amansan Krakye on Kastle FM in Cape Coast explained that the reality was just the fact that he organized a show and an accident happened.

He indicated that he believes in Allah and prays five times daily and is not into money rituals or any sort of ritual.

He emphasized that he’ll give thanks to Allah for whatever that happened and he’s still moving forward.

Recall three years ago, people lost their lives after some fans of the musicians and Patoranking got involved in an accident in Tamale.

The incident happened after the convoy of the musician collided with s truck as they were going to welcome Patoranking.