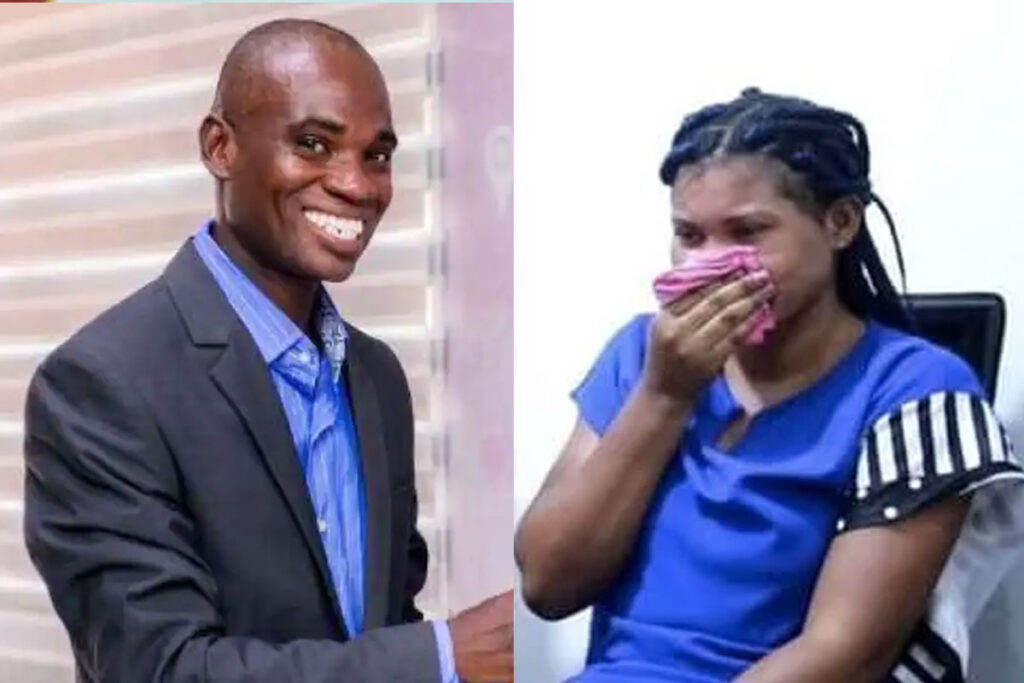 Matilda, the young lady who allegedly got impregnated by infamous businessman and self-acclaimed Ghana’s ambassador to the United Nations, Dr UN has revealed that Dr UN wants to abort her pregnancy.

You would recall that Matilda accused Dr UN of impregnating her but Dr UN denied it after he was confronted by Matilda and her elder sister.

According to her, she had to drop out of school because of the pregnancy and Dr UN admitted that he did have an amorous relationship with her but only slept with her once.

In a fresh interview she granted with media personality and blogger, Sammy Kay, the 17-year-old girl said that Dr UN gave her contraceptive pills such as Postinor 2 to take after their se.x bouts in the past so as to destroy the fetus in her womb before it grows but it did not suffice eventually.

Matilda has also revealed that after confronting him and wanting the pregnancy terminated, he’s not answering her calls anymore.