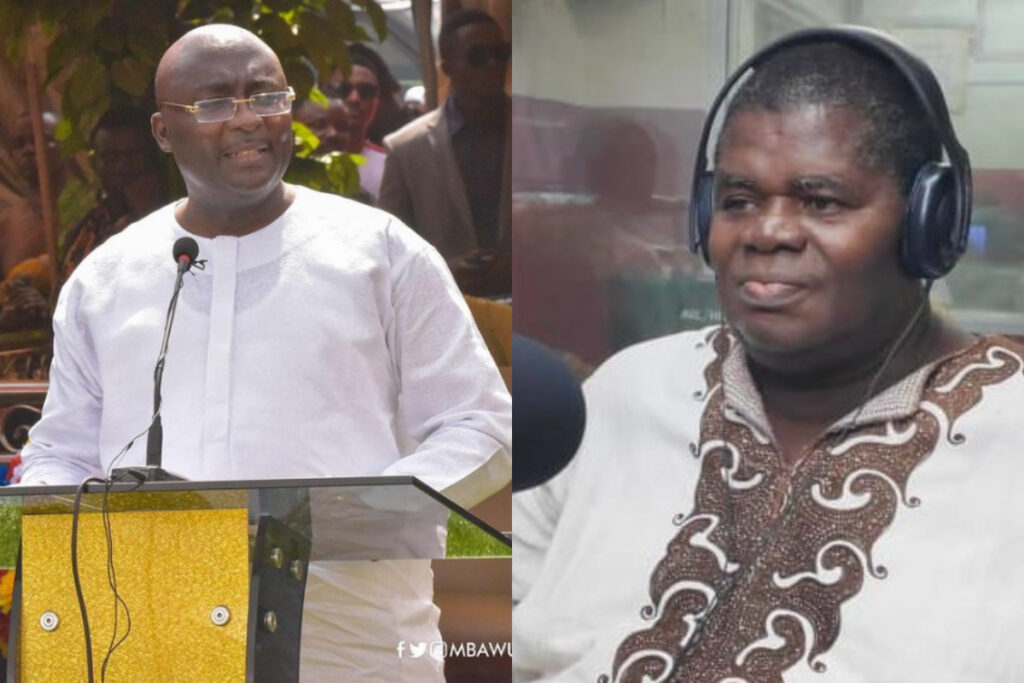 Psalm Adjeteyfio who is an actor is now down in finances plight which has made many sympathizers  promise to support him, tis will be starting from his rent and the first person to make good on his promise is the Vice President of Ghana, Dr. Mahamudu Bawumia, with a token of Ghc30,000.

In a  recent post by Lawyer Krobea Kwabena Asante on his  Facebook page,  the current vice president of Ghana has stood outto support TT. Dr Bawumia, paid for his five years rent at a sum of Ghc30,000. He also gave TT an allowance of Ghc20,000 for sustenance making it a total sum of 50k.

“Despite mourning his mum who died in the early hours of today. Dr. Bawumia this morning fulfilled a promise he made yesterday to TT of Taxi Driver fame that he will foot TT’s rent bills. Dr. Bawumia has paid 6 months renewable for the next 5 years (30k) for TT and has also given TT 20k for upkeep. In all, he gave TT 50k this morning.”