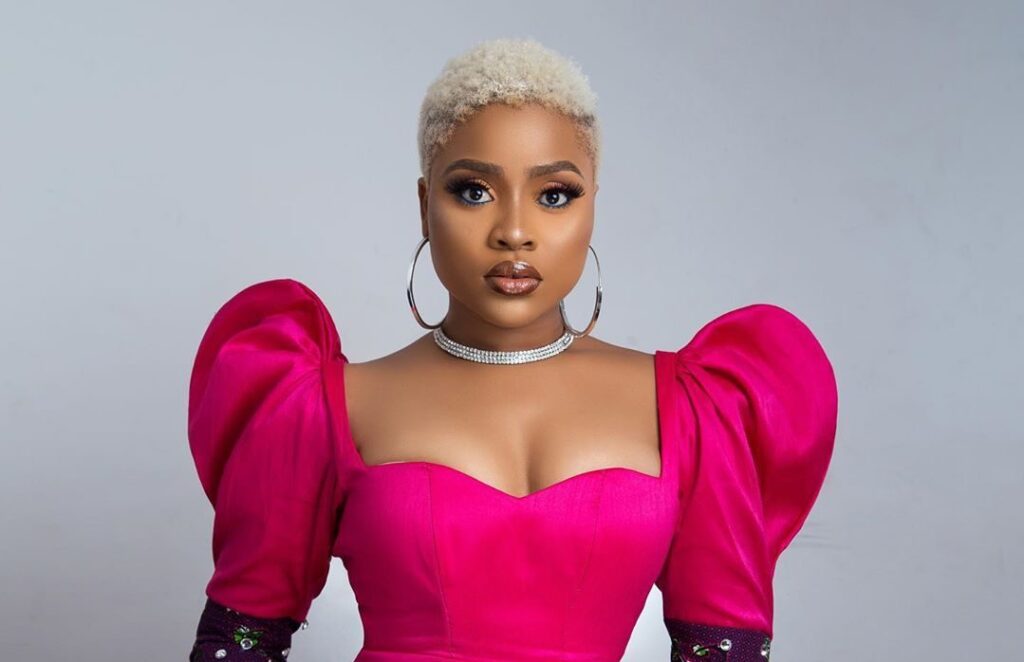 Sensational Ghanaian singer and reality TV star, Adina Thembi has opened up on undergoing surgery after battling fibroid illness for some time.

Adina who underwent a successful surgery to remove the fibroid in her body assured her female fans during an interview with Mercy Bee’s on eTV ‘s ‘Ghana’s Girl Vibes show.

The ‘Too Late’ hitmaker pointed out that the mere fact of going under the knife is scary for many including herself but she assured them that the process is safe especially when the patient eats well and basically prepares her body for the process.

According to her, there was never a time when she felt so much pain just lying in bed simply because she had had a surgery because she had enough medication and thankfully, had a very fast recovery.

She stated that she has taken it upon herself to create awareness about the condition and hopefully raise funds to support victims.

“A lot of people are afraid to do surgery because they don’t even understand how their body is going to react to it. Based on how your body is before you go into surgery, you might have it very bad or very good so they always advise that you’re eating well and basically preparing your body for what it’s about to go through”, she said.

Adina urged that, “Once you make sure that you’re healthy before you go in and you listen to what the doctors say, you will be fine. It’s not as crazy as society may make it seem or look like”.