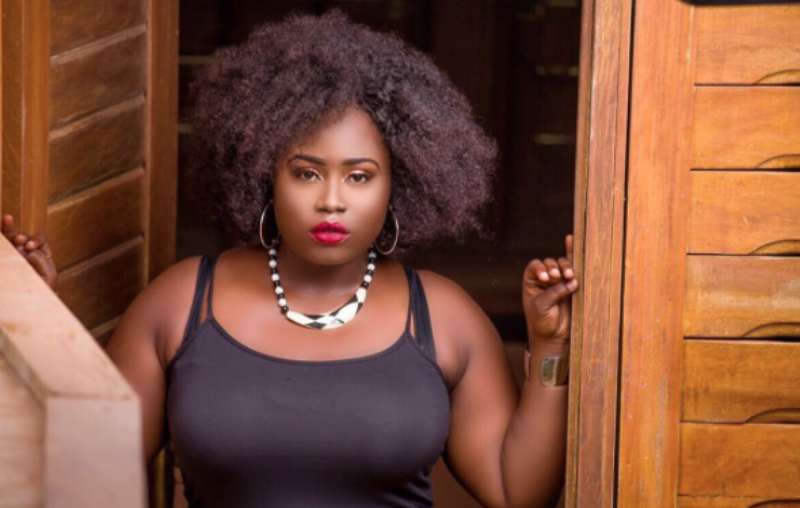 Popular Ghanaian actress and social activist, Lydia Forson has taken to social media to throw a caution to Ghanaians reminding them about the dangers of in practicing doggy-style during se.xual intercourse.

Lydia Forson opined on her official Twitter page that doggy style can lead one to jail therefore people must be careful about using that position in bed.

Her comment comes after the Anti-LGBT bill was presented before parliament led by the Member of Parliament for Ningo Prampram, Sam George pending approval.

The heavily-endowed actress insists the majority of the populace who are happy about the impending law to criminalize other sexual orientations aside from heterosexuals, will soon be caught in their web too.

Lydia Forson who has been a staunch advocate of LGBTQI rights took to Twitter to caution those in support of the new bill to exercise caution because the law could actually catch up with them.

Her inference of the Anti-LGBTQ bill pointed that even if you engage in doggy style, you could end up behind bars.