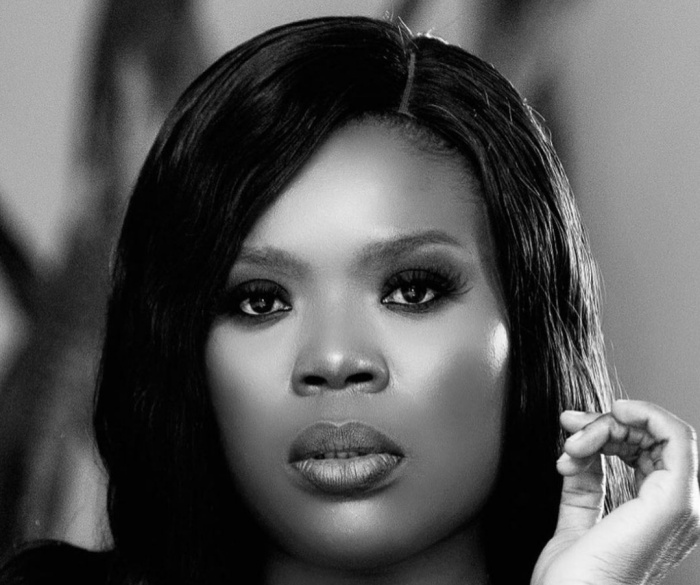 This title was actually given to Nana Aba Anamoah by On-Air presenter Abeiku Santana when they had a little fight on social media but it looks like Delay wants the title for herself.

Delay is one of the hosts known for her intriguing and fascinating introductions for their shows and in a recent show, she declared herself as the ‘Girls SP’ for all female journalists which was the same title given to Nana Aba Anamoah.

A post shared by THE BIG MAN IN THE BUSINESS 🇬🇭 (@delayghana)