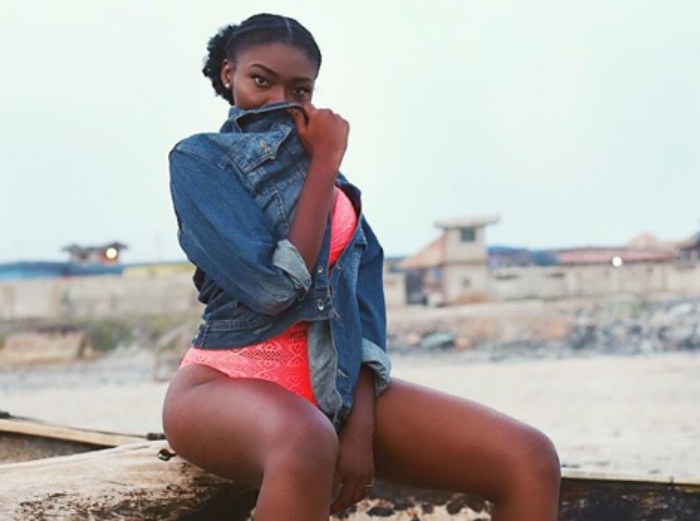 Sensational Ghanaian singer, Sefa has refuted claims that she is having a romantic affair with her boss and CEO of Black Avenue Musik, D-Black.

Rumors rife on social media and certain quarters in the music industry suggested that Sefa who is signed to D-Black’s record label is romantically linked to him but she has vehemently denied it.

The ‘E Choke’ hitmaker told Pulse Ghana in an exclusive interview that she is not dating D-Black because he is not her spec neither is she his spec.

However, she disclosed that she does not have a boyfriend and not in any romantic relationship at the moment.