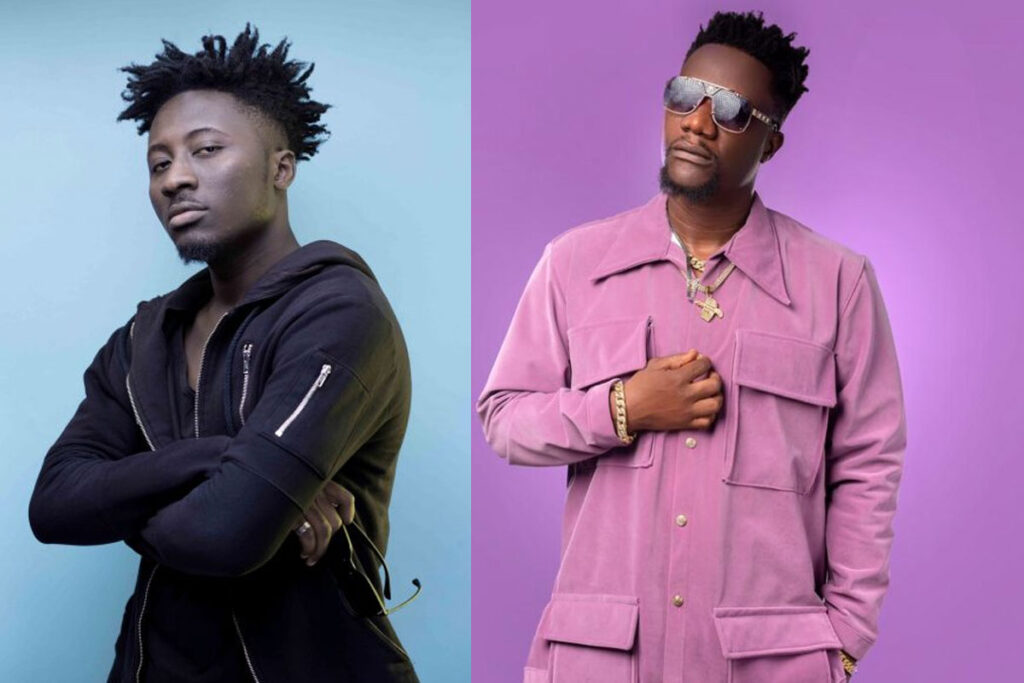 A press release by an alleged association of commercial se.x workers at Lapaz, in Accra demanding apology from rapper, Amerado over the words he used in his diss song to colleague, Obibini.

The release captioned under the letter head ‘National Association of Ashawo stated that Amerado demeaned commercial workers when he said Obibini sleeps with cheap sluts at Lapaz and that has negatively affected their business as customers have not been patronizing their services since the statement.

Recall that Amerado hours ago clapped back at Obibini with “The Throne” after he came through with “Deceased,” as they tore each other into pieces over a recent disagreement emanating from Amerado’s freestyle session on Capital Radio in London.

We can’t immediately tell if this is a parody of a sort but we’ll update this post should there be any further development.