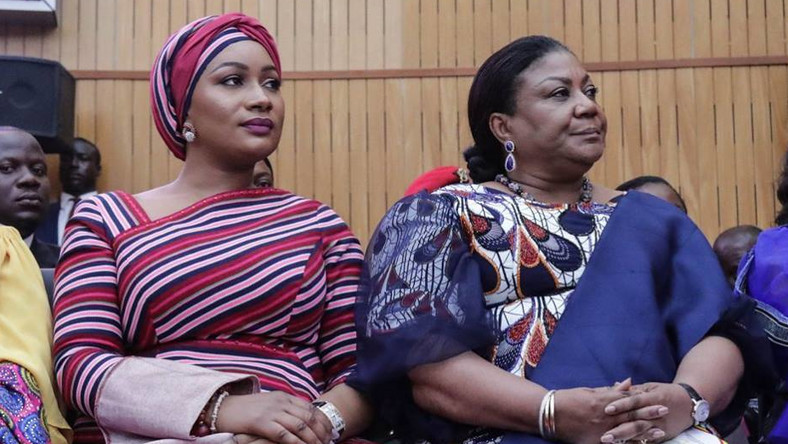 Reports indicate that the wives of the President and the Vice President, Rebecca Akufo Addo and Samira Bawumia respectively will be paid their allowance and salaries as government has agreed to formalize the process.

According to a report by Ghbase.com, while the payment of allowances to the First and Second Ladies is not new, Information Minister, Kojo Oppong Nkrumah has clarified the new move by saying:

“The truth of the matter is that all surviving spouses of Heads of State, current and former, have always received salaries. Lordina Mahama, Naadu Mills, Matilda Amissah-Arthur, Nana Konadu Agyeman Rawlings, Faustina Acheampong, Fulera Liman etc have all been receiving salaries since President Kufuor’s time.”

“What has happened now is that the arrangement has been made formal, but that was done legally based on the recommendation by the Emoluments Committee [in 2019],”

Should First Lady Rebecca Akufo-Addo and Second Lady Samira Bawumia be paid their backdated salary from 2017 to June 2021, this is a projection of what they are supposed to take home: