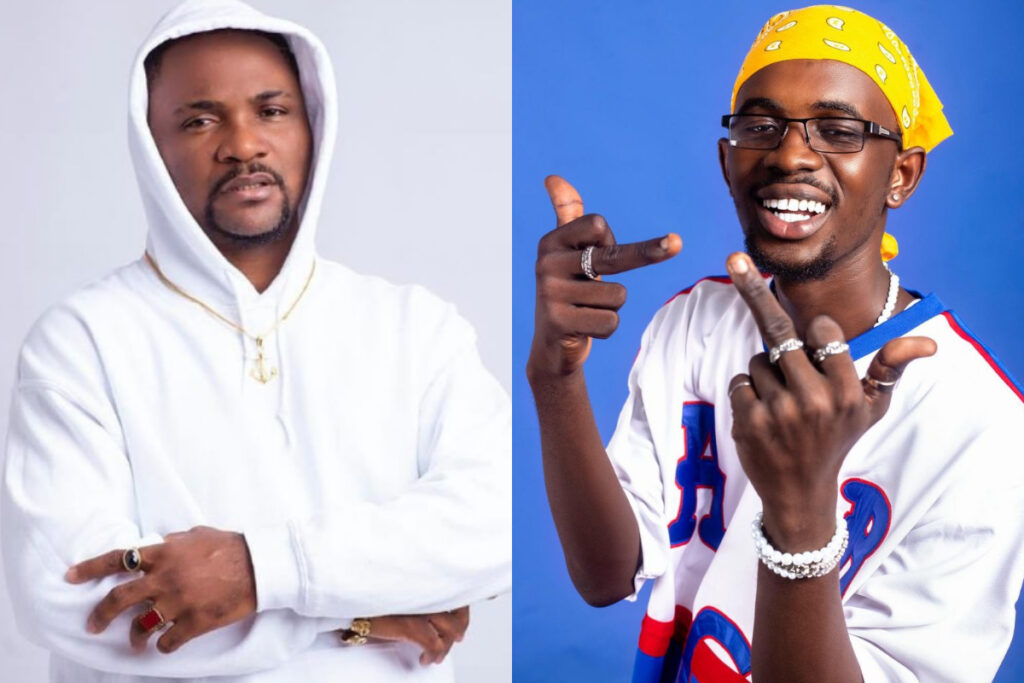 He made this statement on Hitz FM during a panel discussion hosted by ace broadcaster, Andy Dosty and according to him, Black Sherif is the only artiste in the Kumerica who will survive and last among the crop of artists that have emerged from the Ashanti region.

Although he admitted that the like of Kofi Jamar, Yaw Tog, Asakaa Boys, YPee, Amerado and others are good artists, the talent of Black Sherif supersedes all of them because his music is deep and from within therefore he will last in the music industry.