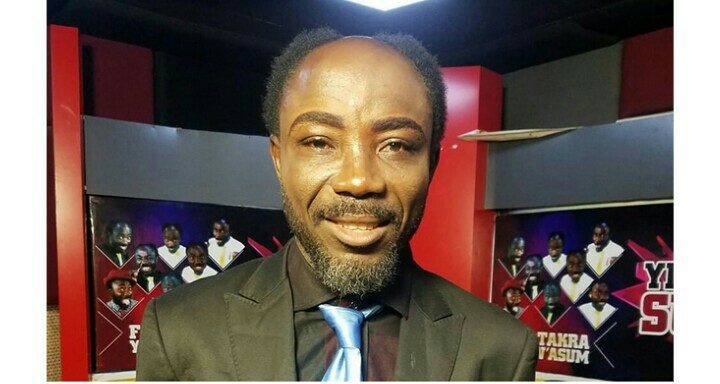 A Kumawood actor called Ogyam has made a very wild allegation about his colleague Big Akwes, that is yet to be substantiated.

At the moment when there’s friction amongst actors from the Kumasi divide of the movie industry, with Big Akwes, Oteele, and several other actors on one side while Lilwin and Mr. Beautiful are on the other side, this revelation will definitely muddy the waters.

The young man said he was once with the popular actor in a car when he retrieved a large snake and began to have sex with the reptile.

He said the scene was so bizarre that when he overcame his fear and asked him to explain the rationale behind what he just saw, Big Akwes said the snake serves as his spiritual protector.