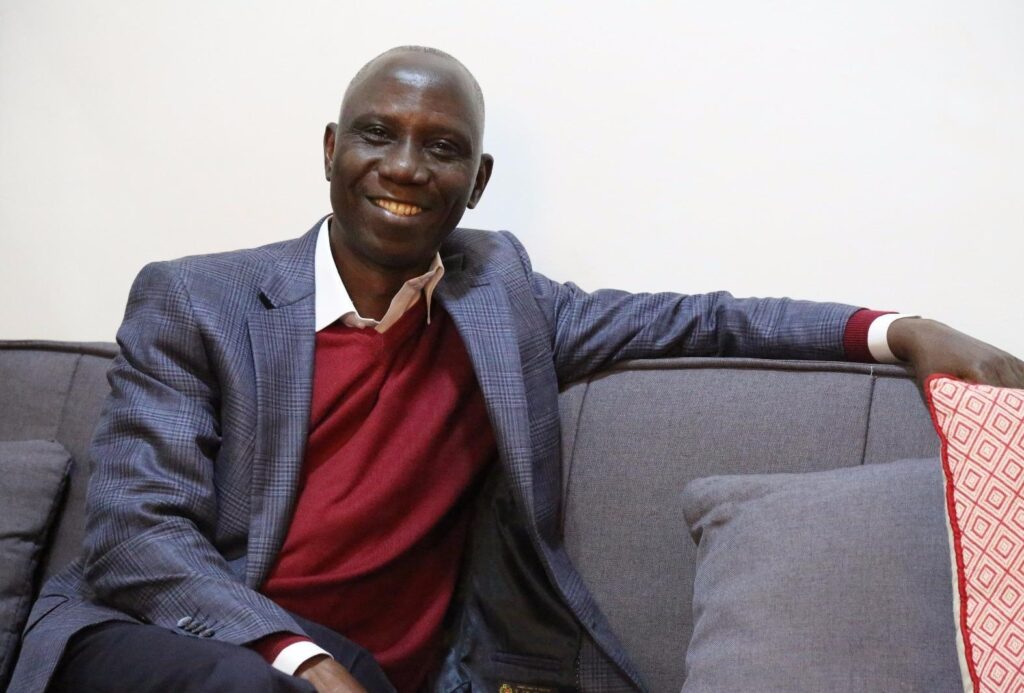 Ghanaian Celebrity, Playwright Uncle Ebo Whyte has presupposed that the current Vice President of Ghana and economist, Mahamudu Bawumia is a gift to the nation.

The celebrated Ghanaian playwright and Chief Executive Officer (CEO) of Roverman Productions said this on TV3’s ShowBiz 360. He made that compliment when he was shown a picture of the Vice President.