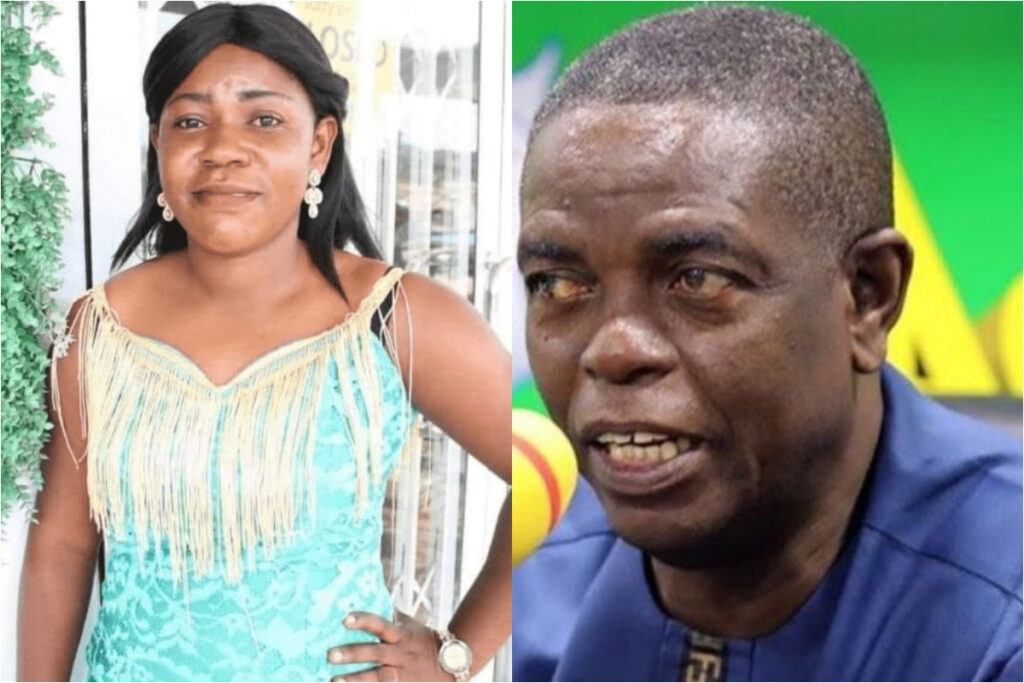 Astute Ghanaian journalist and socio-political analyst, Kwesi Pratt have sprinkled dust of humour to the otherwise serious case of has Josephine Mensah, the woman from Takoradi who allegedly faked her kidnapping and pregnancy after taking the whole country on a wild goose chase.

On Peace FM’s ‘Kokrooko’ show, Kwesi Pratt said that if indeed the woman faked the whole kidnapping and pregnancy case and made her close associates including her husband to believe then the Ghana Actors Guild must give her an award without delay.

Mr. Pratt stated that Mrs. Panyin Mensah should be a good actor for her ability in throwing dust into everyone’s eyes for a long (referencing the pregancy) and the kidnapping scheme hence she deserves to be awarded.

All those living in her area know she was pregnant . . . If for nine (9) months, the woman has really done things for people to believe she was pregnant, then Bruce Lee and others must go to her for lessons,” he stated on Peace FM’s ”Kokrokoo.”