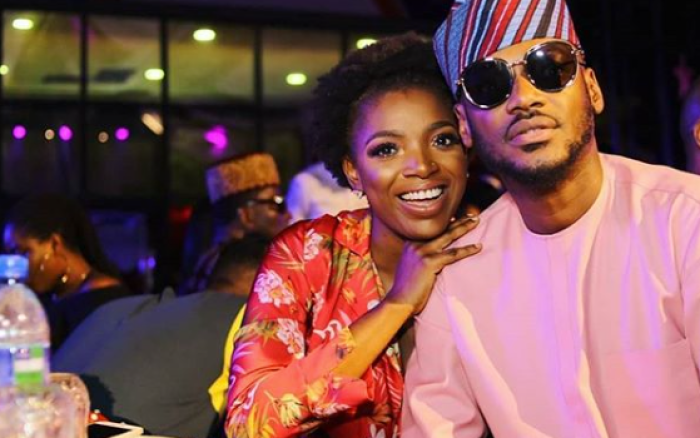 Annie Idibia took to her Instagram page to find fault with her husband, 2face Idibia, about his family and his baby mama.

The actress wrote to 2face in the now-deleted post, “Your baby mamas constantly use your children as an excuse for all sort of rubbish.”

She added that she has been patient for long and she has made so many sacrifices for him and his kids, but she is not a fool. she also said that Tuface’s family never liked her, no matter how hard she tried. she cried out saying that Tuface slept under the safe roof with his baby mama, Pero Adeniyi, when he went to visit his kids.

She also added that the singer’s brother also agreed on his brother sharing the same roof with his baby mama.

She concluded by naming Tuface’s manager, Efe, Frankie and the singer’s relatives telling them that their action is “unacceptable”.

Check out the screenshots below: