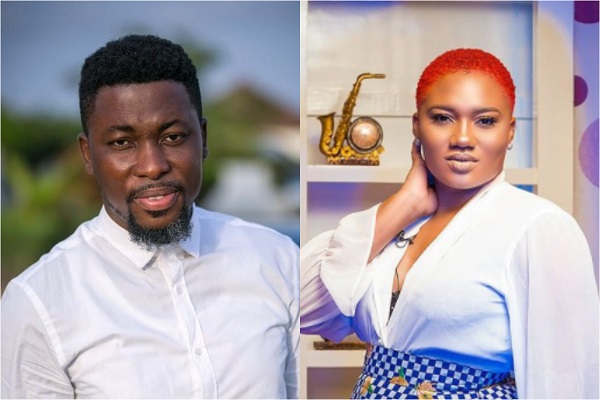 Ghanaian businessman, politician activist and former musician, Kwame A Plus has squashed his beef with Mental Health advocate, Abena Korkor.

A Plus attacked in a very gruesome way and threatened to let Abena Korkor lose her mind properly after she accused him of masterminding a plan to bring down some NPP top executives.

However, the two public figures have settled their differences and made peace.

In a video making rounds on the internet, the two have settled their differences and are moving on quietly.

In the video, APlus is heard stating, “Meet Abena Korkor, my new girlfriend,” a nice and cordial comment that demonstrates their reconciliation.