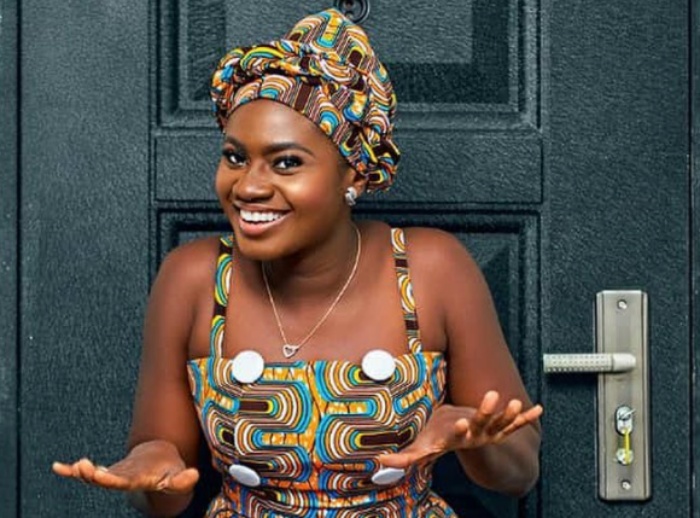 Ghanaian Actress Martha Ankomah has opined that the major cause of Ghana’s woes and problems is leadership.

Martha Ankomah can’t fathow how a country as rich in natural riches as Ghana could still have children attending under-tree schools.

She stated, “Africa’s challenge is actually leadership; not simply politicians in Ghana.”

“Let me take Dubai as an example – once again: All Dubai has is oil, which has been used to construct the metropolis,” she explained.

Ghana, on the other hand, “has been gifted so much by God with nearly every natural resource, including even oil,” she said, yet the country has nothing to show for it.

“When you think about it, it’s quite disturbing,” she said, adding, “I don’t even think the West should offer any African country financial assistance.”

As a result, she stated that “it is such a pity” that despite Ghana’s favorable agricultural climate, in which practically every crop thrives, farm food was scarce at times.

“God has blessed us with nearly everything,” she said, “but our difficulty is leadership.”

“Things will be OK,” she believes, “if the leaders utilize intelligence and love to develop the country,” rather than driving V8s and handing out chicken, goats, and bicycles to voters during elections “while schoolchildren sit beneath trees to learn.”