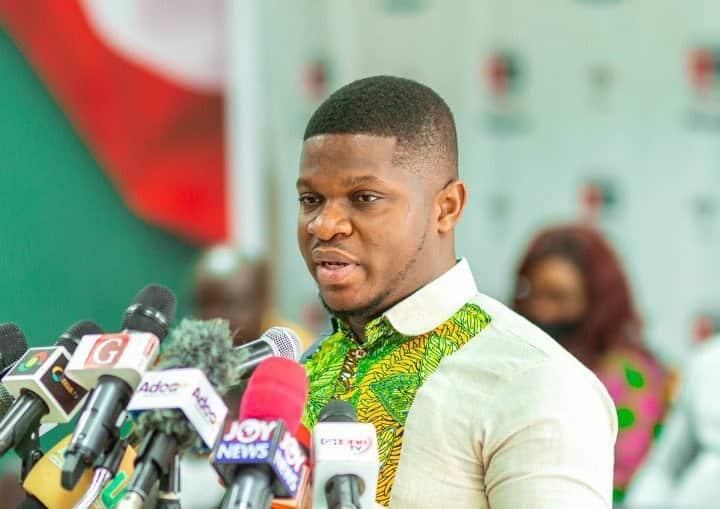 The Director of Communication for the National Democratic Congress (NDC), Sammy Gyamfi has joined the band wagon of peeved Ghanaians who have lambasted the Ghana national football team – Black Stars over their shambolic performance against Ethiopia.

The team was hoping to continue their fine start under Milovan Rajevac in the matchday five games of the 2022 Fifa World Cup qualifiers on Thursday.

However, the four-time African champions were held to a 1-1 draw game against the Walias at the Orlando Stadium.

As it stands, the draw against Ethiopia means Ghana must secure any form of a win against South Africa in the final Group G game on Sunday at the Cape Coast Stadium to be able to book a place in the playoffs.

Sammy Gyamfi reacting to the woes of Black Starts that he has envisaged that Ghanaians will not forgive President Akufo-Addo should the Black Stars fail to show up at the World Cup next year.

Ghanaians will not forgive Akufo-Addo if Black Stars fail to qualify for the 2022 World Cup in Qatar,” he told Ekosii Sen on Asempa FM