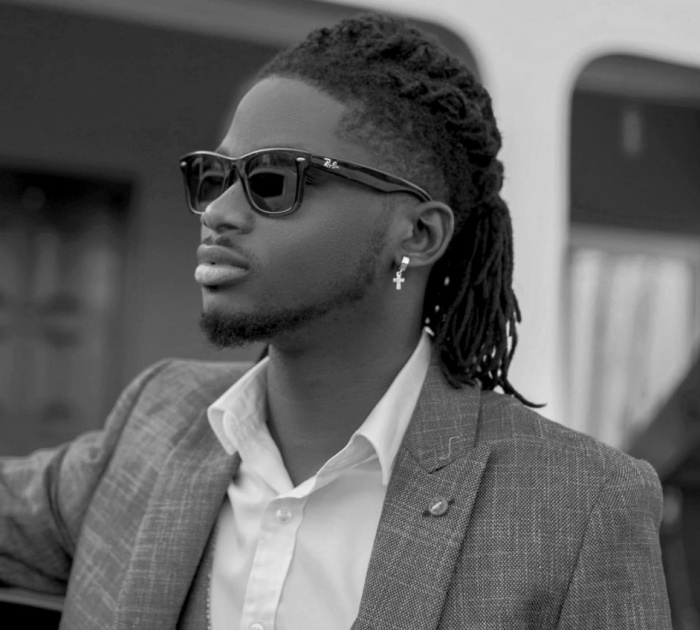 Ghanaian singer and one-time VGMA ‘Artiste of the Year’, Kuami Eugene has reacted to claims by his senior colleague, Barima Sidney that he couldn’t access him when he wanted to do a remix of his ‘Africa Money’ song with him.

According to Sydney, “Kuami Eugene approached and I bought into his idea now when you reach out to him then he will be running away. Finally, his manager told me that he is afraid because the song is political”.

Kuami Eugene in his reply is saying that “getting to me is a little bit difficult. Even I don’t know my own number. Getting to me is difficult so if you want me the best place to go to is Lynx Entertainment because when you are looking for me, you won’t get me“

The Ghanaian was speaking to Ghanaian blogger, Zion Felix, about Sidney’s complaints. he explained that “if you call and I don’t know your number, I won’t answer“.

Detailing why he doesn’t answer strange calls, he said “only my label and family knows my number so I ignore new calls because I have situations where I picked strange calls and I didn’t like the conversation So I am sorry, maybe that’s why I didn’t see his call“.

Hear more from him in the video below.