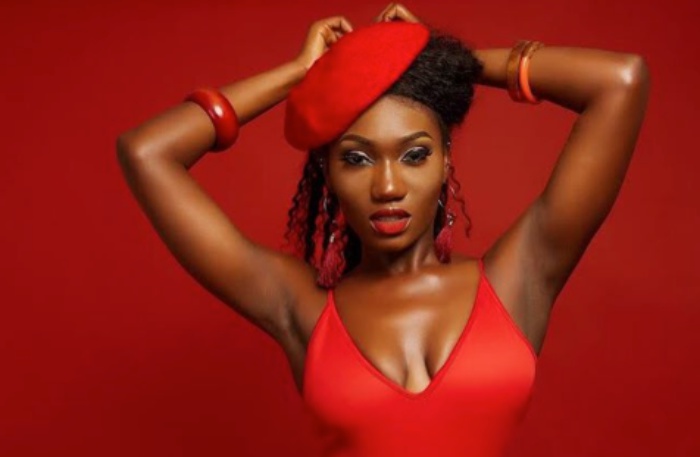 A Ghanaian woman has called out award-winning singer, Wendy Shay on social media after she claimed she is born again and has dumped certain lifestyles she used to live.

NKONKONSA.com recalls that Wendy Shay indicated on live television last Saturday on ‘UTV’s United Showbiz’ show that she is now a changed person and has revived her relationship with God.

Reacting to this, a woman whose identity we are yet to obtain slammed Wendy Shay claiming that she wants to go to heaven whilst her fans go to hell as her fans will be dancing to the worldly songs that she sang for them.

According to her, the songs Wendy Shay is producing can still lead people to hellfire despite her so-called relationship with God.

Wendy Shay
Previous Article“MY MARRIAGE IS FALLING APART, I HAVE NOT SEEN MY CHILDREN IN OVER 2 YEARS” – Kingdom FM Presenter, Nana Yaw Sarfoh Cries OutNext ArticleAYISHA MODI REVEALS ALL THE DIRTY THINGS AFIA SCHWAR AND TRACEY BOAKYE DOES TO GET MONEY