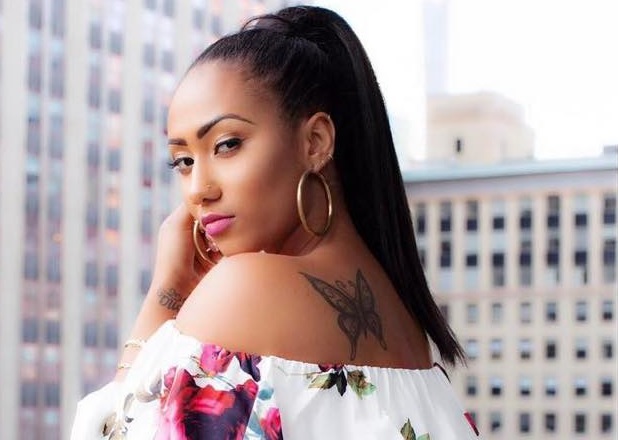 Ghanaian slay queen turned musician, Hajia 4Real now Mona 4Reall flared up during an interview after the name, Ayisha Modi was mentioned in the interview.

Hajia 4Real got infuriated after blogger Sammy Kay, asked about her beef with Ayisha Modi, a music executive and friend of Stonebwoy because she does not want her name to be associated with Ayisha Modi.

Sammy Kay only wanted to know if Hajia and Ayisha has settled their differences but the former claimed she does not know who the latter is feigning confusion on her face and told Sammy to move on to the next question.

The ‘Fine Girl’ singer who just released her new banger ‘Baby’ with Shatta Wale with a captivating music video said she is above Ayisha Modi so she can’t talk about her.