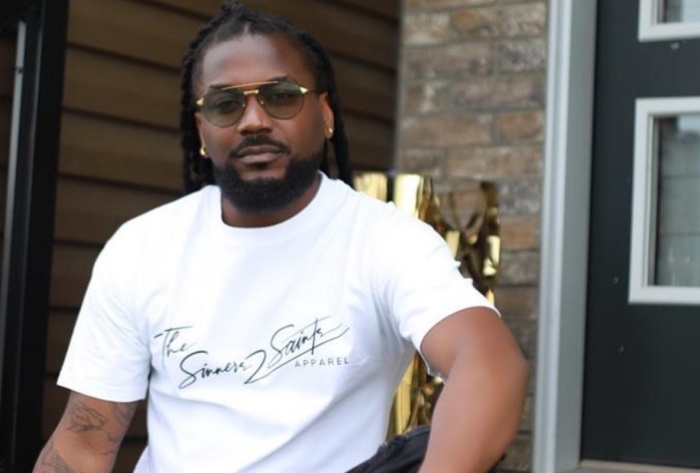 Reggae and Dancehall legend, Samini, has boasted how about bad or notorious he is even at a younger age. He did not only become stubborn at old age.

Samini has been in the Ghanaian music industry for over two decades and has cemented his place as one of the forces to reckon with.

He has shown a lot of aggression ever since, especially when he was in a lyrical war with his fellow dancehall artiste, Shatta Wale.

The two tormented each other from 2010 to 2019, where Shatta Wale extended their beef to Samini’s son, Stonebwoy.

Soon after Shatta Wale began gaining followers, many thought Samini would have shrunk. But, he matched Shatta Wale until recently.

Samini responded to a throwback picture of him, looking so innocent during his days at St Magaret Mary’s Senior High School in Ghana.

However, Samini says he has been a bad person since childhood, which earned him a bad reputation.

In a tweet on November 16th, 2021, Samini wrote, “They used to call me adwinfi..,man bad from teenage chale … #saminixperience