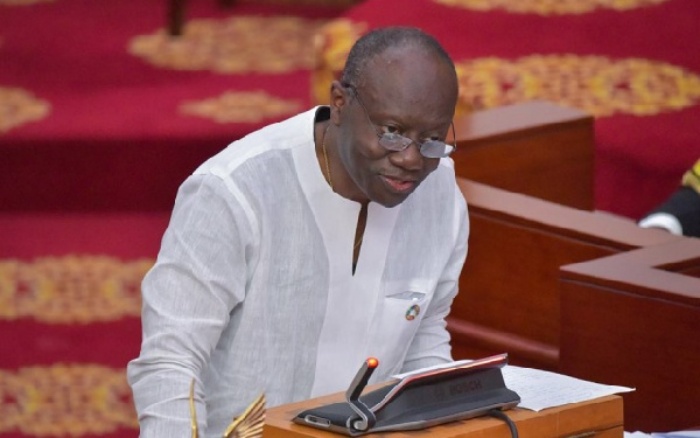 The Minister of Finance, Ken Ofori Atta has revealed one of the challenges most marriages encounter in Ghana.

Whilst addressing an audience at an event where he was one of the resource persons, Ken Ofori Atta the founder of Databank bemoaned how some married men are compelled to have extramarital affairs and he attributed this phenomenon to the system in Ghana.

According to the politician and economist in a video, the issue in Ghana for marriage is that somehow the system compels the married man to have a girlfriend and he exclaimed how difficult it is for one to be in that situation or face such an ordeal.

However, the video did not reveal him explaining in detail the reason for his submission that has sparked a conversation on social media.