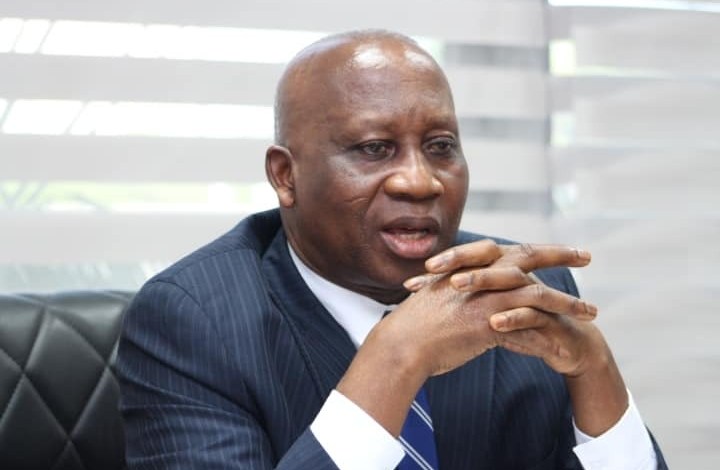 Reports circulating on the internet reveals that Supreme court judge, Justice Samuel Marful Sau has died.
Justice Marful-Sau was born in Assin Adubiase in the Central Region on February 3, 1957.
After qualifying as a Barrister-at-law in 1984, he worked at the office of the PNDC and then entered private legal practice prior to being called to the High Court bench in June 2002.
Justice Marful-Sau was appointed to the Supreme Court by President Nana Akuffo-Addo in 2018 in consultation with Council of State and the advice of the Judicial Council.
He was a product of the Ghana School Of Law, University of Ghana, University of Dundee, and Navrongo Senior High School.