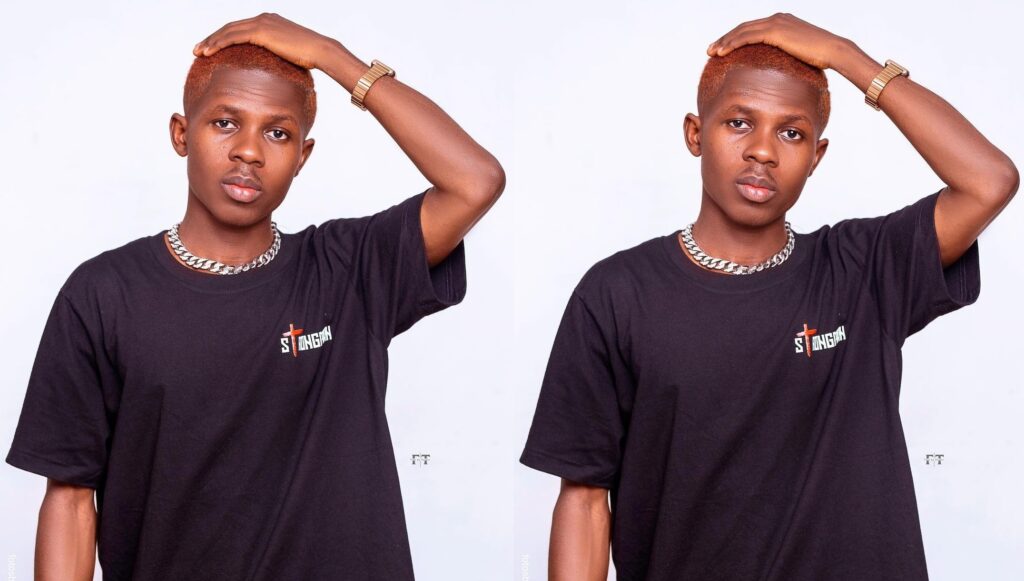 Prolific Ghanaian rapper and former Sarkcess Music signee, Strongman has unveiled a new hairstyle as he returns to the scene with a new Hip-Hop tune.

After a taking a long break from music, Strongman has jumped back to his winning ways with a mind-blowing rap performance on his new song titled ‘Statue’ and also released the visuals to the song directed by Twisted Films.

After a long hiatus from releases, Strongman bounces back on the scene with the introductory track to his upcoming ‘The Tape’ EP.

Statue sets the record clear and reminds everyone who owns the game when it’s about rap in Ghana Strongman once again proves his lyrical dexterity coupled with authentic delivery/flow and skill on this new one to further cement his grounds in the rap game.

In the video, Strongman had cut off his dread hair to a very trimmed form and had dyed it with blonde.