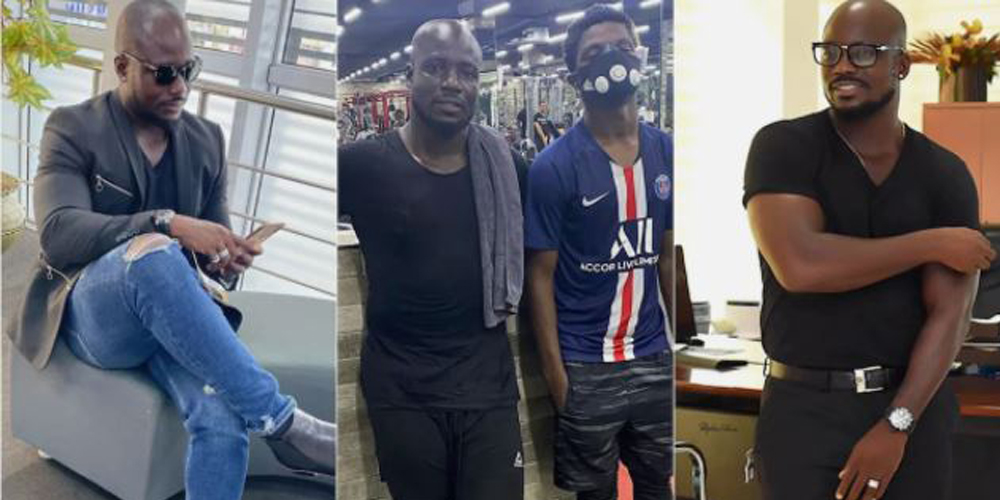 Former Ghanaian football captain, Stephen Appiah, has decided to train his son, Rodney Appiah, to become a star, after taking time to teach him some basic skills as a footballer.

Rodney, seems to be following  his father’s footsteps  as he was filmed in this video taking football lessons from the former black stars captain, as he has been signed for Ghana Premier League, Great Olympics.

Stephen Appiah said in an interview on Tv3 some few months ago, confirming  that his son has decided to pursue his dream of becoming a footballer after he quits school.

If you want to quit school and play football, there will be nothing left for you. But at times I have to close my eyes and push him. So we took a decision that he will quit school and concentrate on football. And so far so good,” Appiah told Tv3. “Yes, [it makes me proud]…” [wipes tears]. Taking that decision was not easy. When you become a father, you know how it means. When he said he wanted to be better than me, I was happy, because there is no way I want to be better than my children, never!.”

@StephenAppiah the Black Stars former Captain, a great chap at @HeartsOfOakGH and a @juventusfc as well as @Fenerbahce star man is seen playing keep up with his son at home

Stephen Appiah's greatest asset on the pitch was his ball control & he demonstrates it here with his son🇬🇭 pic.twitter.com/ANN5P3ajd0