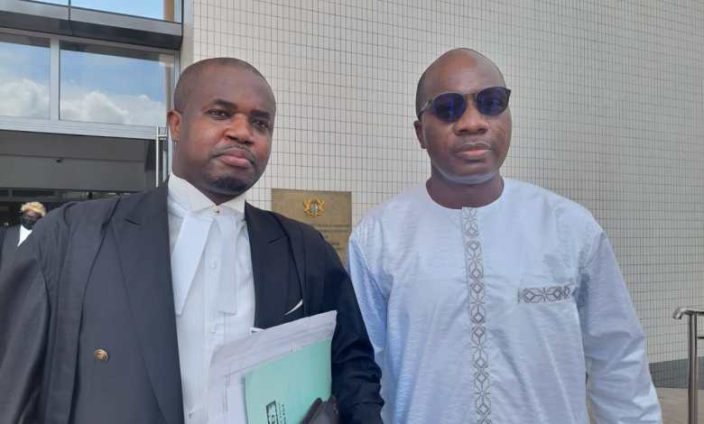 Per a report by Ghbase.com, the Special Prosecutor Mr. Kissi Agyebeng has dropped all charges brought to him about the tax evasion case against Bawku Central lawmaker Mahama Ayariga.

“We wish to inform the court of the republic’s intention to enter Nolle prosequi in respect of all cases against the accused person,” he told the court on Monday, October 11, and further gave reasons for discontinuing the case.

The first being that “upon further scrutiny, the Republic deems it unable to prove it case base on available evidence on the standard of proof on criminal bases – that is to prove beyond a reasonable doubt.”

The second reason he said, that, “this case appears certain to suffer the same fate as the earlier one with case number FT0122019 the Republic vs Hawa Nichema and six others which were dismissed on May 7, 2021, on the application of submission of no case to answer.”