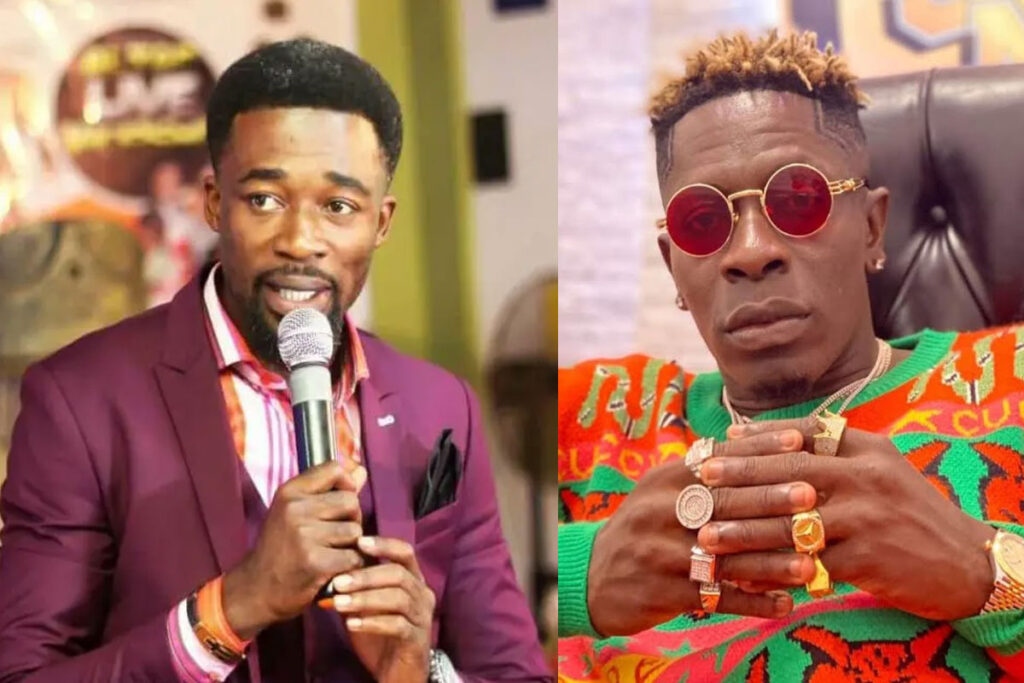 Ghanaian preacher and prophet, Rev. Reindolph Oduro Gyebi has thrown light into the makeup of Dancehall singer, Shatta Wale and his place in the music industry.

Rev. Reindolph who is popularly called Eagle Prophet stated that Shatta Wale is spiritually very strongest that is why he has not been unseated from his place as Dancehall king in Ghana.

The General overseer of God’s Crown Chapel made this revelation in an interview on Angel FM monitored by mynewsgh and according to him, the ‘Enter The Net’ crooner has a spirit pushing his songs to make them a hit.

“Shatta Wale after changing his name from Bandana is now strong in the spiritual realm and it will be difficult for someone or any artiste to bury his career. Shatta was producing better songs when he was Bandana but they never became hits and never had a hit song because he wasn’t spiritually strong at that time.”

“Now all Shatta Wale songs are hit because he is spiritually strong and there is a certain spirit pushing his songs to make them hit,” he added.