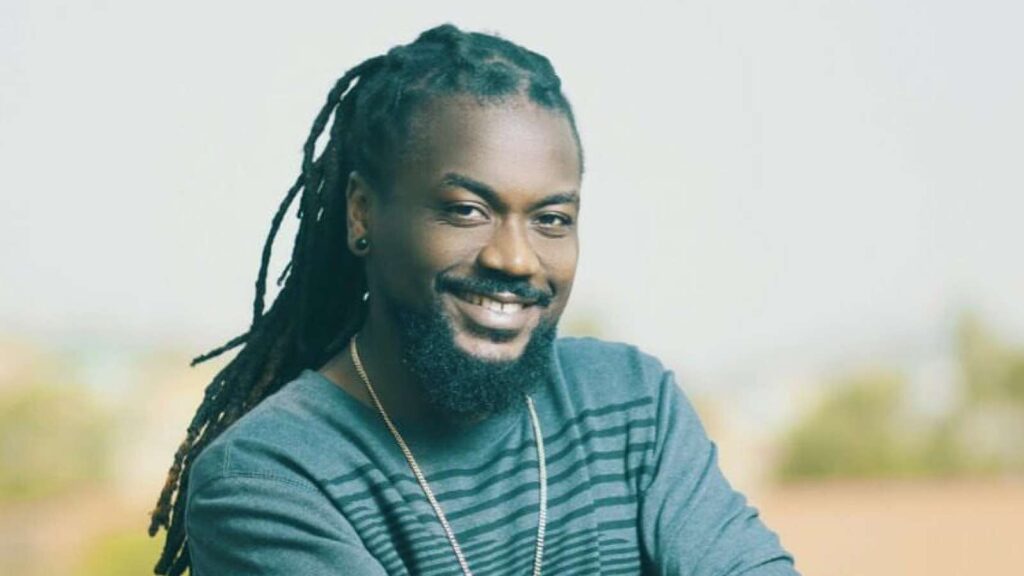 Legendary Ghanaian Reggae and Dancehall singer, Samini has called out controversial socialite and activist, Twene Jonas for always criticizing President Akufo Addo and his government over the management of the country.

Twene Jonas has been trending for his popular #glassnkoaa mantra that seeks to denigrate Ghanaian leaders and the standard of living of Ghanaians.

Joining Hopeson Adorye and other Ghanaians who are not in support of his harsh criticisms, Samini called out Twene Jonas and accused him of painting the country black and exaggerating about how things are done and the real-life in America.

Samini shared a video of a rat gallivanting in America’s airport, saying that Ghanaians would even find it hard to believe that the rat was in the American airport because of how Twene Jonas has projected the country.

He wrote: “Ghanaman won’t believe this actually happens in the #glassnkoaa LOL. B3biaa njuuuy3oo minuaa. Rats are inside the abrofo airport wai. Face fact in your submission as we all try to make GH better and stop the exaggerated stories. plz”

Akufo-Addohopeson adoryeSaminitwene jonas
Previous ArticleMENZGOLD TO START PAYING CUSTOMERS FROM DECEMBER 20, 2021Next ArticleACTRESS MYLISA RELEASES HER FIRST BOOK “WHAT NOBODY WILL TELL YOU”