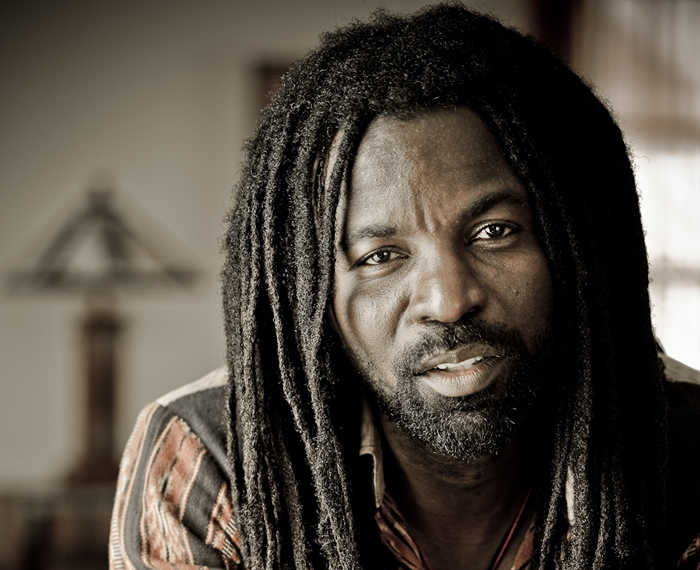 Legendary Ghanaian Reggae musician, Rocky Dawuni has chalked another resounding milestone in his music career as he has been nominated in the Grammys for the second time.

In 2016, Rocky Dawuni got nominated for the ‘Best Reggae Album’ and this time he in the radar of the Recording Academy as his works has earned him a nomination spot in the ‘Best Global Music Album’ category.

Other nominees include Femi Kuti, Angeligue Kidjo, Wizkid and others.

This is a good feat for the Ghana music industry and the Recording Academy took to their official Twitter page to congratulate Rocky Dawuni and the other nominees for making it into the 64th edition of the Grammys.