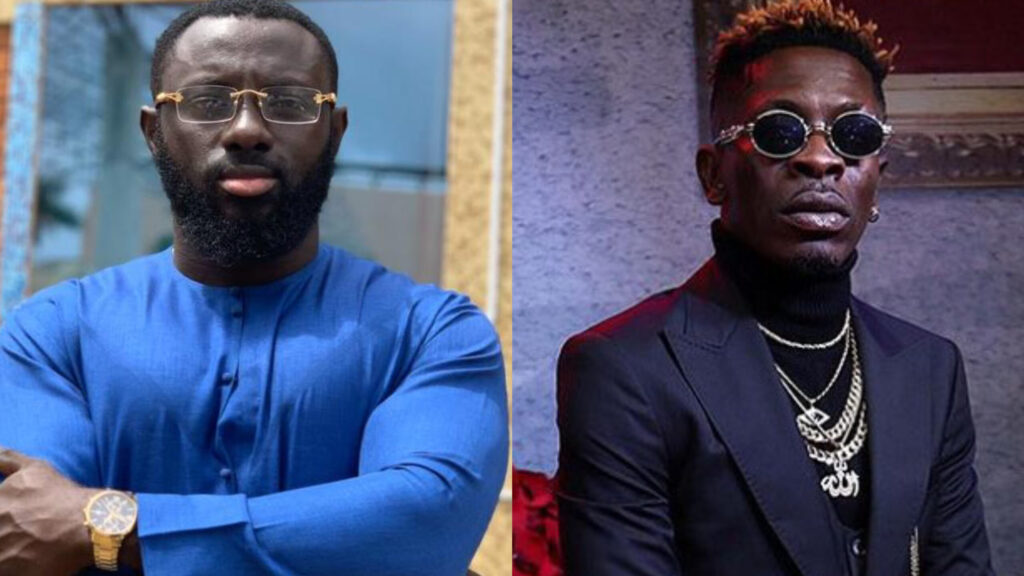 Ghanaian movie producer and director, Kofi Asamoah engaged in a hot banter with award winning Dancehall musician, Shatta Wale on live radio over a statement the latter made about the music industry.

‘Keep shooting videos like you want to battle Jay Z, you will wake up one day and ask how I made all this money,’ was the statement Shatta Wale made on social media.

This prompted David Nicol Sey, a video director, to react to his statement, calling him an empty barrel and the reason Ghanaian music is failing.

It was chaotic in his recent interview on Okay FM, as he had a severe feud with movie producer Kofi Asamoah, who wanted Shatta to learn that you don’t have to shoot cheap videos to promote culture.

Shatta Wale per his submission said he was all about promoting Ghanaian culture that’s why he doesn’t shoot like ‘Jay Z’ and this what got Kofi Asamoah to school Shatta Wale which he also refused to accept.