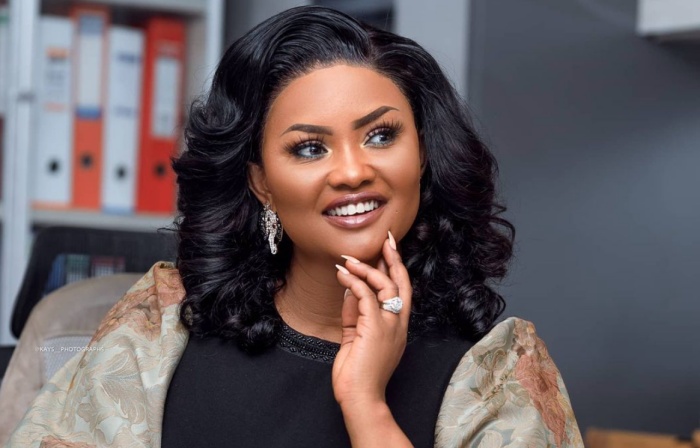 Nana Ama Mcbrown who suffered a severe injury in her arm at Lapaz in Accra eight years ago and according to her in a viral video, she slipped and fell at home injuring the same arm that was affect in the accident a few months ago.

The mother of one said that she is in severe pains in her arms right now and for that reason she has to seek medical attention and that demands that she goes through a surgical procedure in Germany to remedy her ill-health.

Her trip outside the country means that she will be absent in the subsequent editions of the ‘United Showbiz’ show on UTV and ace broadcaster, Abeiku Santana will take over the show for some time.

In the video, Nana Ama McBrown pleaded with her fans to say a prayer for her in these moments of her life and expressed her heartfelt gratitude to those who have wished her well in this journey.