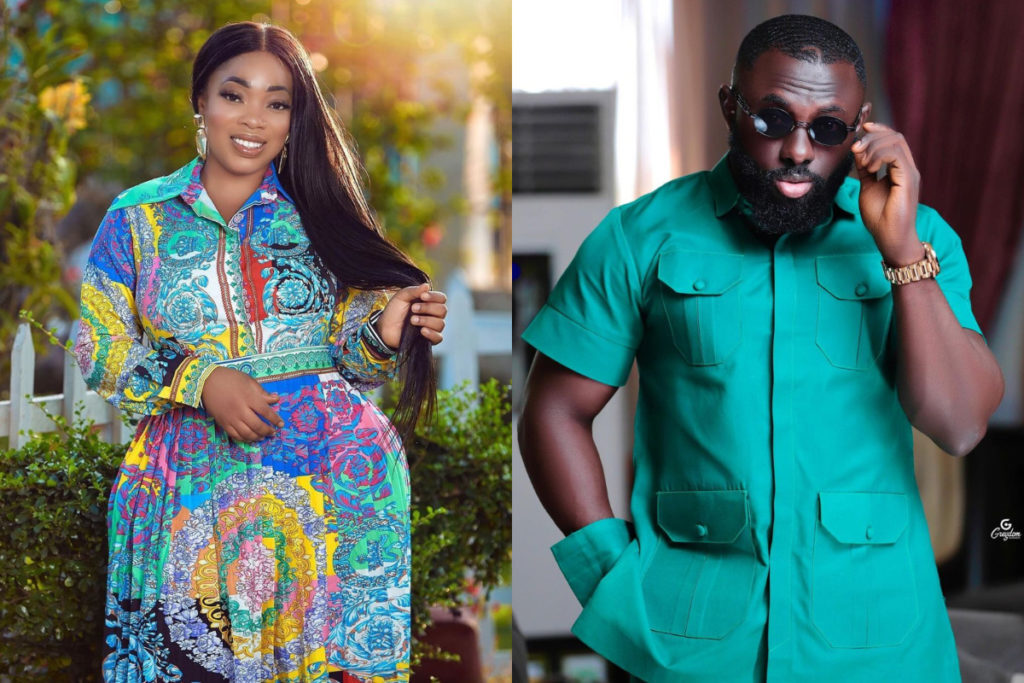 Ghanaian movie producer and director, Kofi Asamoah has come out to clear the air on the alleged sale of Moesha Boduong’s Range Rover Evogue ride.

Following the repentance of actress, Moesha Boduong and its related controversies after she was rescued by some residents of an area from committing suicide as video that went viral depicted, rumors rife on social media by some persons indicated that she had sold her properties including her luxurious Range Rover car and given the proceeds to her church pastor.

In an interview with Peace FM’s Akwasi Aboagye on ‘Entertainment Review’ on Saturday, July 17, Kofi Asamoah dispelled the claims that Moesha Boduong has sold her houses to her pastor however, he confirmed that Moesha sold her Range Rover but that was not because of her repentance and her new life as a Christian.

He revealed that Moesha Boduong sold the car to an artist who is being managed and groomed by award-winning songstress, Efya about a month ago even before her repentance and she sold it at a good price.

Kofi Asamoah noted that Moesha Boduong is in a good condition now with her family and entreated Ghanaians to say a prayer for her as she goes through these tough times of her life.